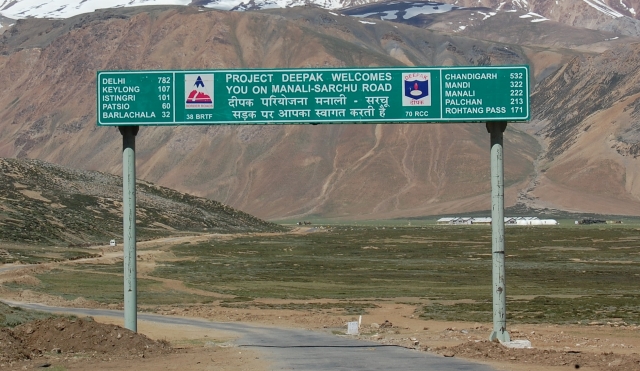 In view of the critical infrastructure gap that exists between Indian and Chinese side along the Line of Actual Control (LAC), the government has decided to do away with the need for forest clearance for projects of strategic importance within 100 kilometres of the border, Mint has reported.

The decision, taken by the Union Ministry of Environment, Forest and Climate Change (MoEFCC) on the day Doklam stand-off ended, came in response to a letter from the Arunachal Pradesh government. The letter enquired whether a 2014 general approval for diversion of forest land for construction and widening of roads within the 100 km aerial distance from the LAC included “army infrastructure” as well.

“How will we save environment if we can’t save the country?,” a senior official of the environment ministry said, explaining the rationale behind the decision. “They would not need to seek separate forest clearances and would make the entire process smooth for the security forces,” he added.

According to the officer, who spoke to Mint on conditions of anonymity, said that this general approval will also apply to the army’s critical infrastructure projects like construction of depots, barracks, logistics centres and others.

The decision comes soon after the Border Roads Organisation (BRO), which is tasked with the construction of 73 strategically important roads in the frontier regions of the country, has been empowered with greater financial powers.

The move also comes amid an ongoing debate about the lack of quality infrastructure along the LAC. Only 27 (963 km) of the 73 strategic roads (totalling 4,643 km) have been built in the last 15 years. In contrast, China has built an extensive network of railway lines, highways and air bases in Tibet.