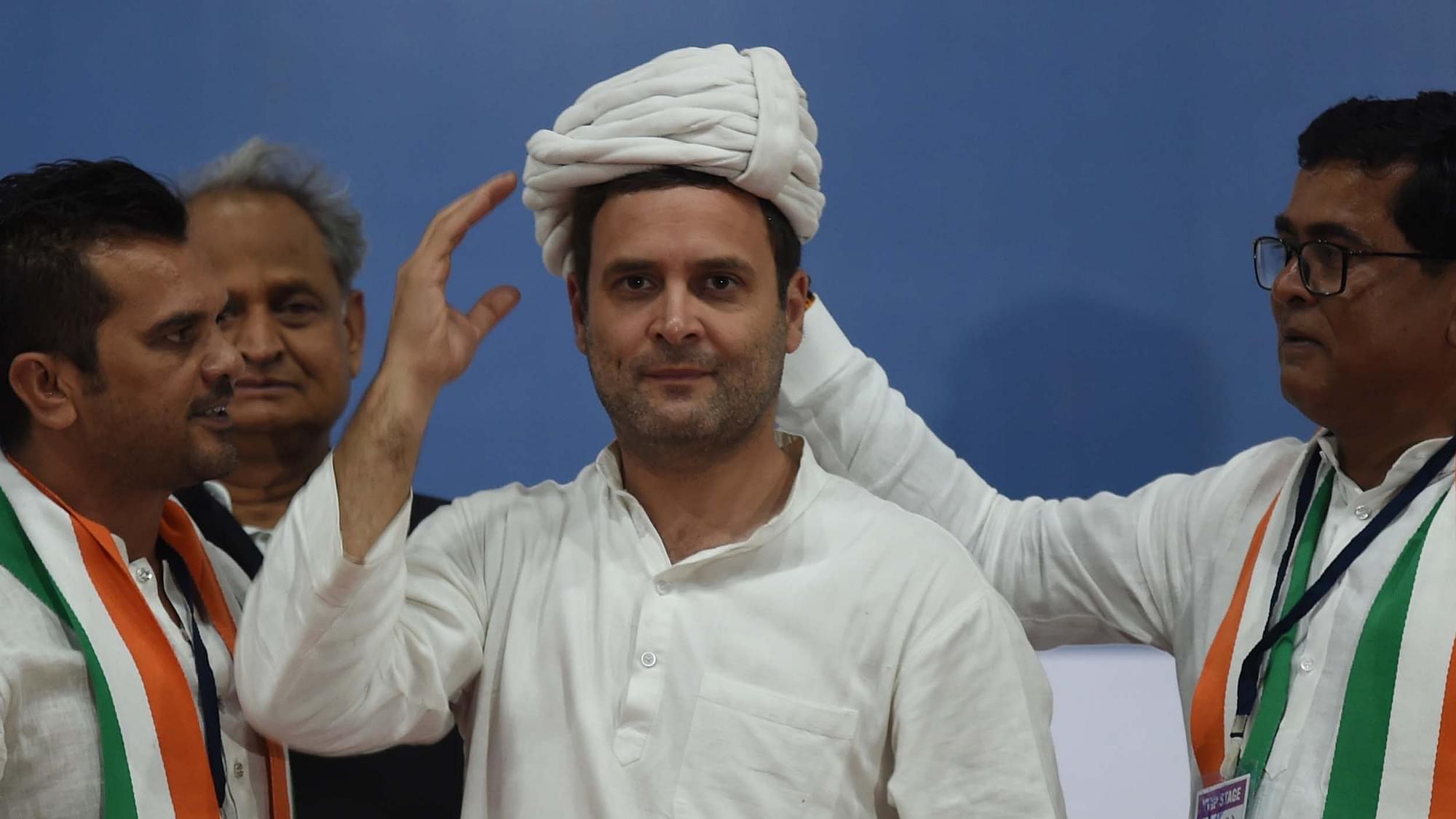 The going seems to be getting difficult for Gujarat Congress in the upcoming state assembly elections. According to recent press reports the party high command apparently made it clear that Congress candidates for MLA seats cannot expect any meaningful money to run their campaigns from the party.

The Print has reported that the Gujarat Congress chief had pleaded the case for funds to fight elections with the party’s national treasurer Motilal Vohra. It appears he was not successful in his attempt to secure monetary support as the Congress has had a bad time raising donations owing to party being out of power in most large states.

Meanwhile the current ruling party, the Bharatiya Janata Party (BJP) appears to be splurging money on candidates and campaign, atleast according to political opponents. Hardik Patel, a recent entrant to the political arena attempting to portray himself as the face of young Patel community vote in the state, has also accused the BJP of doling out Rs 200 crores to his followers in exchange for their support.