No More A BIMARU? Uttar Pradesh’s Noida Duo The Only One From India To Run In UN Race For 2025 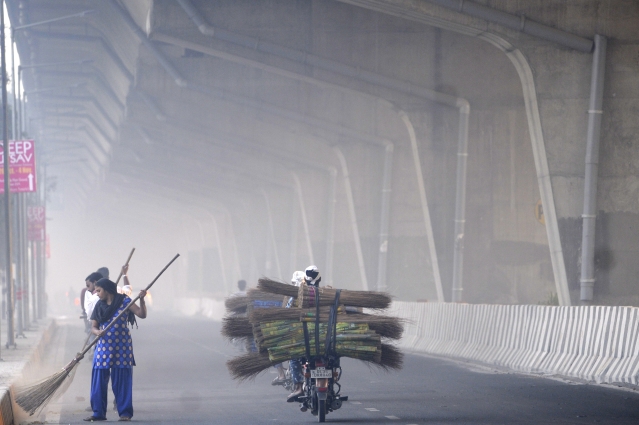 The twin cities, Noida and Greater Noida, Uttar Pradesh, were selected by the United Nations (UN) to participate in the Global Sustainable Cities 2025 initiative. The cities have been selected in the “University City” category as the only invitee from India, as reported by TNIE.

The SGDs are a collection of 17 global, social and economic goals set up by the United Nations General Assembly in 2015. The goals include the elimination of hunger, reduction of poverty, gender equality, social justice etc.

"This is a proud moment for Noida and Greater Noida to be selected for this exciting global showcase. Now I will forward this invitation to the Uttar Pradesh government, which is very positive about development works,” quoted Gautam Buddh Nagar District Magistrate Brajesh Narain Singh who was extended the invitation by senior UN advisor and CEO, UN Global Sustainability Index Institute (UNGSII), Roland Schatz.

Organisation for International Economic Relations and UNGSII alongside the UN Office for Project Services and the UN Office for Partnerships are unifying 25 cities and five communities around the world to bring in full SDG implementation.