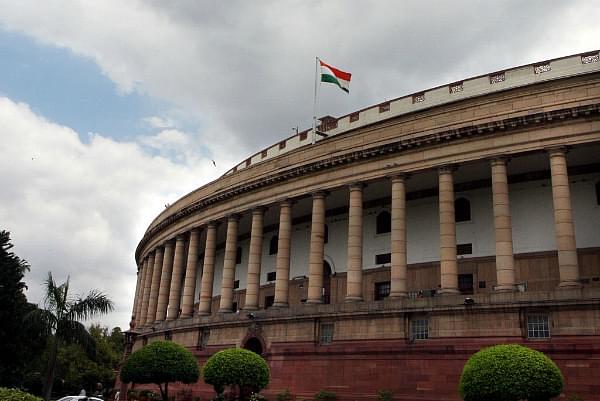 Members of Indian parliament will no longer avail the subsidy at the parliament canteen. The MPs on Thursday (5 December) unanimously decided to give up the subsidy, that could save the exchequer at least Rs 17 crore annually, Times Now reported.

The move by the parliamentarians, reportedly, came after Lok Sabha Speaker Om Birla mooted a suggestion in this manner.

As per an India Today report, members of all parties gave their nod to do away with the subsidy, at a meeting of Lok Sabha’s Business Advisory Committee.

The issue has long been raised by several political and social activists as the canteens in the parliament premises offer food at very minimal rates, which are only a dream for a common man in the country. Present and former MPs, officials, visitors have been eligible to avail the subsidised food.

While one plate of Chicken Curry costs Rs 50, an MP can have a three-course meal in just Rs 106, and one gets to eat a plate of Hyderabadi Chicken Biryani for Rs 65. Several other items are also served at the canteens at very cheap prices.

All the canteens in the Parliament premises are run by the Northern Railways, which, earlier this year, had demanded Rs 16.43 crore from the Lok Sabha Secretariat as the payment of the bill for fiscal year 2017-18, an RTI inquiry revealed.

The amount, as per the RTI response, was towards subsidy and establishment cost.