No More Doordarshan For Garhwalis Without DTH: Broadcaster To Stop Its Tower Services In The Region 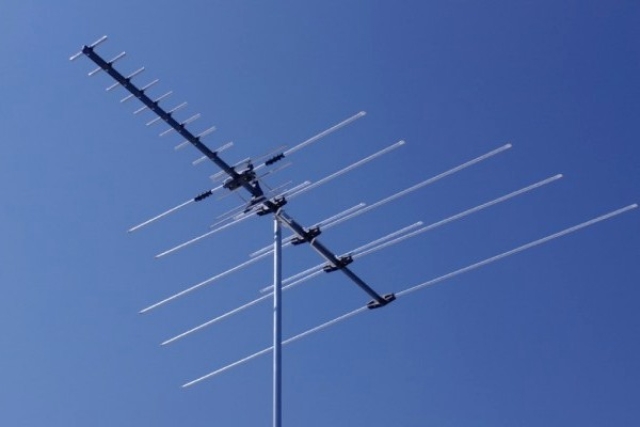 People in the Garhwal region of Uttarakhand who watch Doordarshan via Antenna will now have to turn to DTH in order to access Doordarshan as the channel is stopping its tower services in the area from 16 November, Amar Ujala has reported.

The viewers will now only be able to view Doordarshan channels via its free direct-to-home (DTH) service.

While most people in the Garhwal region have now adopted DTH and cable mode, some still watch Doordarshan via antenna reception from the tower facilities of the national broadcaster.

The public broadcaster has said that its towers will now stop working from 16 November. It means that the viewers relying on antenna will not have access to Doordarshan anymore.

Deputy Director of Prasar Bharati Shiv Kumar Goyal told the paper that the transmission from the high power towers of Dakpathar, Haridwar and New Tehri will stop from 16 November.

Broadcasting service at Sumadi (Shrinagar) and Mussourie will also be closed.