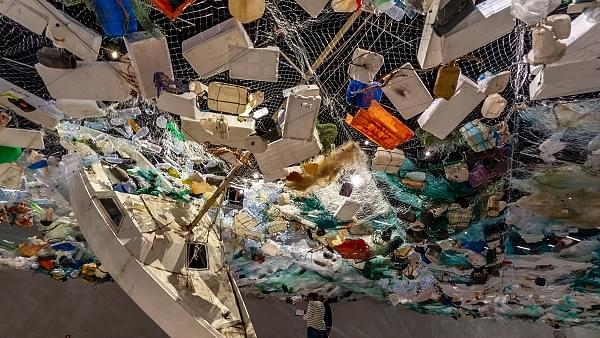 “Solid plastic waste has been prohibited from import into the country including in Special Economic Zones (SEZ) and by Export Oriented Units (EOU),” said a government release. India presently generates 25,940 tonnes of plastic waste every day.

To give effect to the ban, the government amended the Hazardous and Other Wastes (Management & Transboundary Movement) Rules, 2016. These amendments will promote “Ease of Doing Business” and boost “Make in India” initiative by simplifying the rules.

This complete ban on plastic import is also in line with the principles of sustainable development.

The amendment also allows the reverse import of defective electrical and electronic assemblies and components manufactured in and exported from India, within a year of export. This can be done without obtaining permission from the environment ministry.

“Exporters of silk waste have now been given exemption from requiring permission from the Ministry of Environment, Forest and Climate Change,” the release added.