No Network, No Worry: After Platforms, Indian Railways Trains To Soon Get WiFi Hotspots 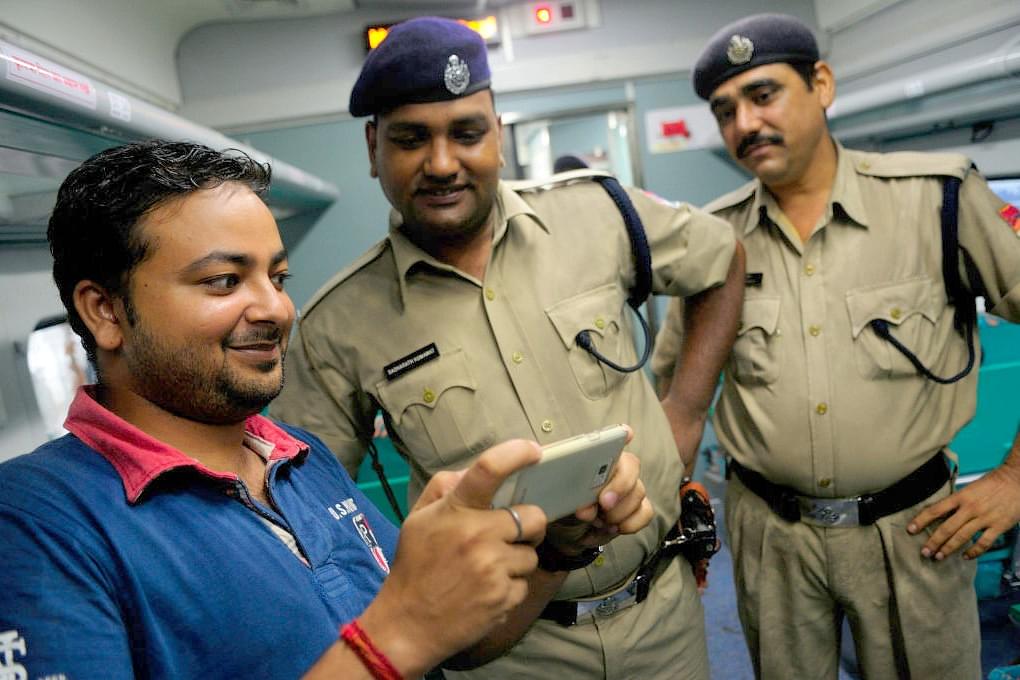 A passenger uses his phone on an Indian train. (Pradeep Gaur/Mint via Getty Images)

Passengers of Indian Railways will soon be able to watch movies, listen to music and perform many other Internet related tasks courtesy WiFi hotspots that Railways is initially planning to install on its premium trains like Duronto Express, Rajdhani, Gatimaan Express and Shatabdi, reported Financial Express.

“This project of installing WiFi hotspots in premium trains will roll out soon and tenders will be floated. All zonal railways will coordinate with the chosen vendors for the implementation which should begin this year itself,” a railway ministry official said.

Last year an experiment for testing WiFi hotspot facility under operation Swarn was conducted on the upgraded New Delhi-Kathgodam Shatabdi express train. This project of installing WiFi hotspots in trains is an extension of that experiment, according to the official.

“So, passengers will be allowed to connect to the WiFi hotspots and stream from pre-loaded content. This would include movies, songs, serials, maybe even news etc depending on what each zonal railways decides on,” the official said.

The commercial department of the railways, which is hopeful of earning more revenue from this move, will decide on the final nitty-gritty of the matter.

When asked about whether the passengers will have to pay for this service or not, the official said that Railways is, as yet, undecided on this.

“The commercial department wants to earn revenue from this WiFi hotspot project, so either passengers will be asked to pay for the facility, or the vendor will integrate advertisements in the content and will share the revenue with railways,” said the official.