No New Schools To Open This Academic Year In Karnataka; Govt Decides Amid COVID-19 Pandemic 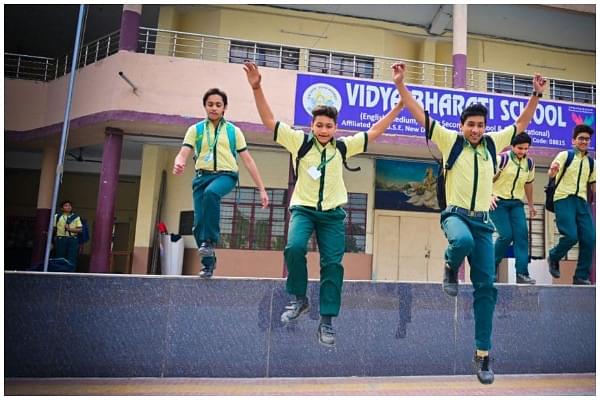 Karnataka government has decided to not grant permission for new schools to be started this academic year.

“The state government has decided not to allow them in this academic year (2020-21), as the situation is fluid in the wake of the continuing pandemic,” said an official of the state department of public instruction, as reported.

Even before the state-run and private schools closed for summer vacation in April, nationwide lockdown since 25 March and its extension to contain the virus spread has prevented them for re-opening after the summer vacation, as positive cases continue to surge in all the 30 districts, especially in Bengaluru.

“The department will take up the applications for opening new schools early next year as we hope the pandemic subsides by then to return to normalcy,” the official added.

As most schools have remained shut ever since lockdown phase 1 was imposed in the country by the end of March, those who had not been able to conduct annual exams were asked to promote students upto class nine. Earlier this month, the state conducted the board exams for class 10 students, with around 8 lakh students appearing for the same. Their results are expected in the first week of August.