No, OYO Hasn’t Filed For Bankruptcy; NCLT Has Admitted Insolvency Plea Against Its Subsidiary For An Amount Of Rs 16 Lakh 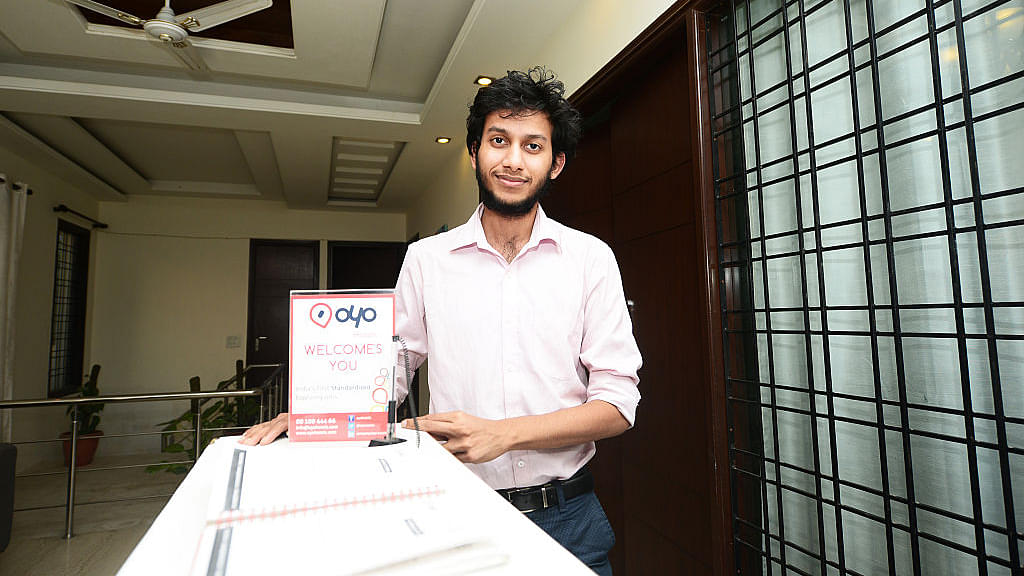 Contrary to the widespread buzz on social media, the Ritesh Agarwal-led OYO has not filed for bankruptcy.

Over a plea filed by its Hyderabad-based creditor, the National Company Law Tribunal (NCLT) had admitted a petition for the commencement of corporate insolvency proceedings against a subsidiary of OYO Group on 30 March 2021.

As per reports, Conclave Infratech, the owner of The Conclave hotel which was being managed by Oyo Rooms, has moved the National Company Law Tribunal’s Ahmedabad chapter over non-payment of dues.

The creditors of OYO Hotels and Homes Pvt Ltd (OHHPL) have been ordered to submit the details of the claims by 15 April 2021.

However, the company said that Rs 16 lakh disputed amount has already been paid to the claimant by the entity with whom the dispute was raised other than OHHPL.

Ritesh Agarwal took to Twitter to clear the misunderstanding and stated, “There is a PDF and text message circulating that claims OYO has filed for bankruptcy. This is absolutely untrue and inaccurate. A claimant is seeking INR 16Lakhs (USD 22k) from OYO's subsidiary leading to a petition at NCLT.”

He added, “OYO has paid that under protest and amount already banked by the claimant. OYO has also appealed with the NCLAT about the matter. OYO is recovering from the pandemic steadily and our largest markets are operating profitably.”

“We are surprised to hear that the Hon’ble NCLT has admitted a petition against OHHPL, a subsidiary of OYO, for Rs 16 lakh in a contractual dispute, which is not even with this subsidiary,” an OYO spokesperson told Financial Express.

“The matter is sub-judice and we would refrain from commenting further on the merits of the matter at this stage,” the spokesperson said.

Earlier, many social media accounts and some news portals have created a buzz among netizens by reporting that the Oyo group has filed for bankruptcy.

Oyo, the popular hospitality chain of leased and franchised hotels, was founded in 2013 by Ritesh Agarwal.

With backing from many investors including Softbank group and Airbnb, the startup expanded globally with thousands of hotels, vacation homes, and millions of rooms throughout Asia, Europe and North America.