No Place To Hide For Criminals: Trials On For OYO’s Real-Time Check-In Data Sharing With Authorities 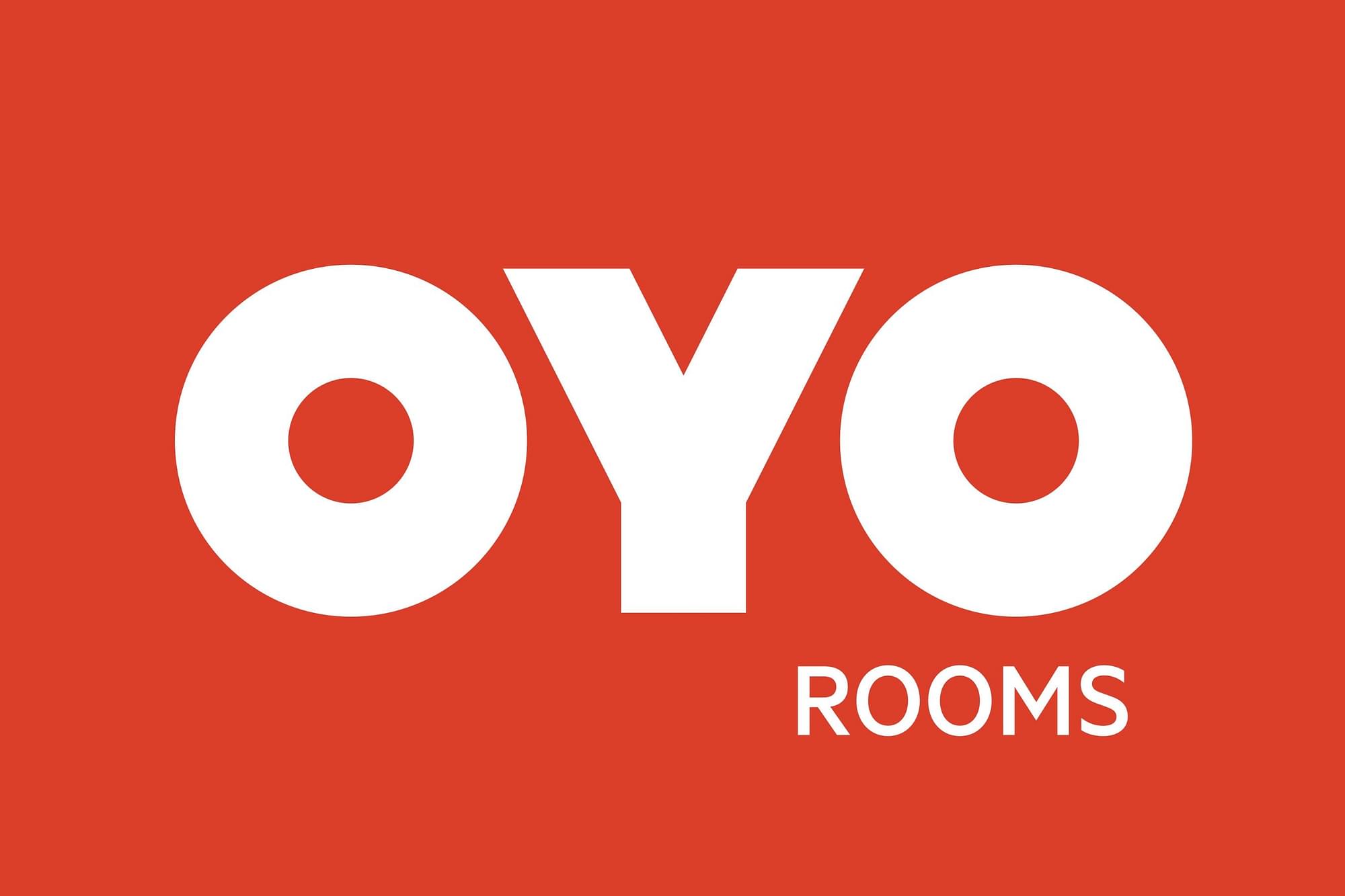 “At this point, we have seen acceptance from the governments of Haryana, Rajasthan and Telangana of our proposed digitisation of guest entry and departure records. The digital arrival and departure register aims to provide a real-time update to the respective governments on who's checking in and checking out, making this a more efficient and transparent process as compared to the manual version,” said Aditya Ghosh, chief executive officer (CEO) of India and South Asia, OYO.

This move will not only help in reducing the manual compliance costs for the budget-hotel chain but also make it harder for fraudsters to manipulate hotel records and evade police authorities. OYO has also claimed that it is a pioneer in digitising its guest entry/exit mechanism.

'Atithi Devo Bhava' Across The World

OYO Rooms, India’s largest hospitality company, has revealed plans to add over a million rooms in different cities of the world in the next three to four years.

The hotel rooms aggregator, recently raised $1 billion from investors, with a total valuation of $5 billion. This valuation is higher than those of established hotel brands in India like India Hotels, which owns the Taj Group of Hotels and EIH, which also runs the Oberoi.

OYO is already the largest hotel chain in Indonesia and plans to repeat the feat in Japan before the 2020 Tokyo Olympics. It has also lined up a $600 million investment in China.

Also Read: OYO’s Quest To Unseat Marriott As The World’s Largest Hotel Company, Plans To Add A Million Rooms By 2023