No Rahul Gandhi, These Three State-Owned Firms Also In Line To Get A Part Of The Rafale Offset Pie 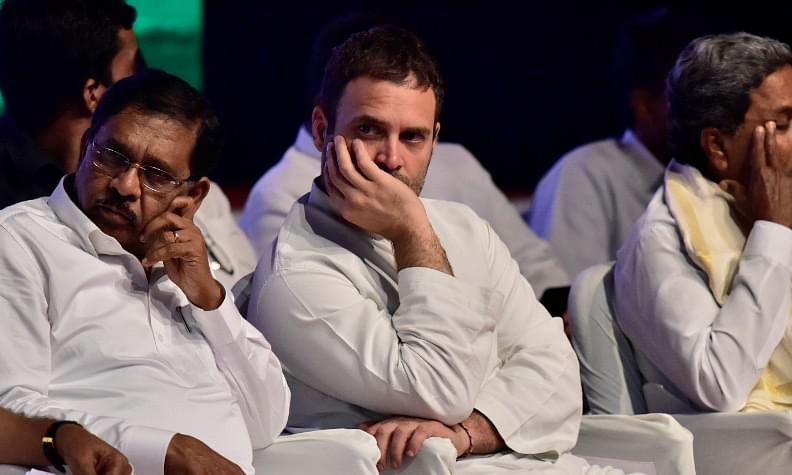 State-owned firms like the Defence Research and Development Organisation (DRDO), Hindustan Aeronautics Limited (HAL) and Bharat Electronics Limited (BEL) are also in line to get a part of the offset investment under the Rafale deal signed by the Narendra Modi government, the Economic Times has reported.

Engine and electronics maker Safran is likely to invest in DRDO and HAL. While DRDO may get funding to revive the Kaveri jet engine programme, HAL is likely to enter into a joint venture with the company to manufacture helicopter engines. BEL is likely to get a part of the pie from Thales.

According to the Business Standard, Congress President Rahul Gandhi has said that the entire offsets liability of Rs 30,000 crore will be executed through Dassault Aviation’s joint-venture with Reliance.

The Economic Times report says Reliance would get around 3 per cent of the offsets. Dassault Reliance joint venture will see an investment of about Rs 845 crore (€100 million). The venture will reportedly manufacture parts of the Dassault’s Falcon jet. A small amount would also be invested by Thales, which will set up an assembly line to manufacture avionics and radar.

As the deal was worth nearly Rs 60,000 crore, offsets work out to around 30,000 crore (50 per cent). Of this, Dassault is responsible for the execution of offsets worth 6,500 crore, according to Air Marshal R Nambiar, who was heading the negotiations with Dassault for the Rafale fighters during the UPA era.