No Respite For Abhijit Iyer-Mitra, To Remain Incarcerated As Second Bail Application Gets Rejected 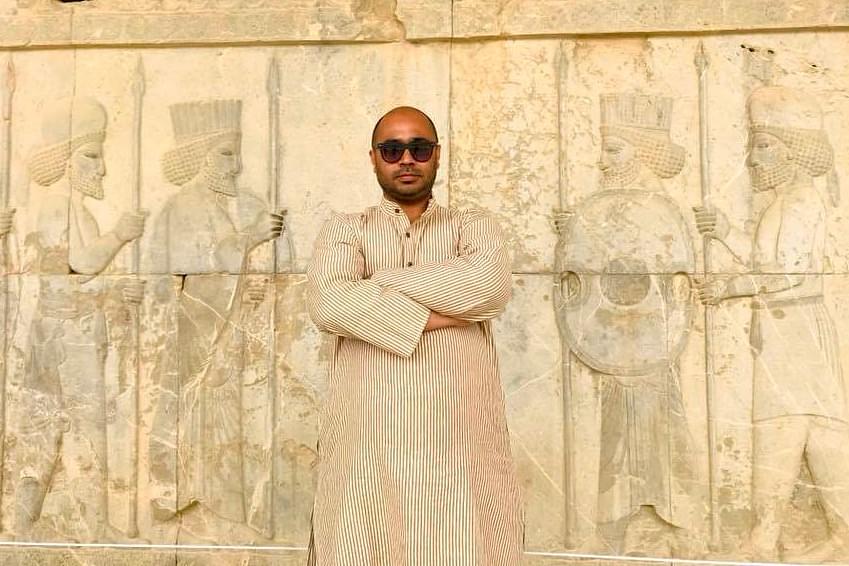 Defence expert Abhijit Iyer Mitra’s second bail application was rejected by a Camp Court of Sessions Judge inside the Jharpada jail, Indian Express has reported. He was arrested for posting a sarcastic video on the Konark Sun Temple on Twitter after which two FIRs had been filed against him in Konark and Bhubhaneshwar. He was subsequently arrested on 23 October.

The police had invoked section 153A, Section 298 and Section 295A against the defence analyst. Section 153A of the IPC deals with people who promote enmity between different groups based on religion. Section 295A and 298 deal with ‘criminalising acts or words uttered intended to outrage or wound the religious feelings of any individual or class’.

According to Mitra’s family and friends, he is being targeted by the Naveen Patnaik-led government in Odisha as he is a friend of former BJD leader Baijayant Panda. Panda had resigned from the party earlier this year over differences with the state’s chief minister and had a bitter separation from the party.