No Respite For Congress And Its Dynasty, Probe Into Bofors Scam To Continue, Says CBI 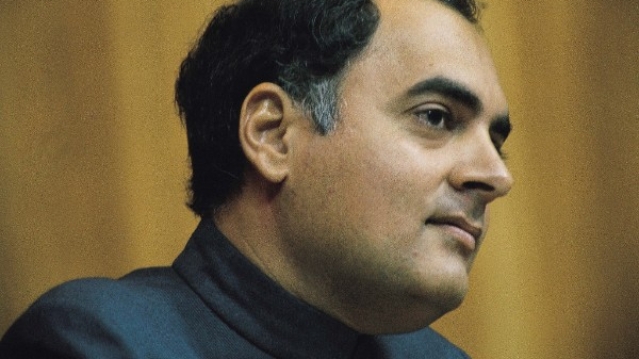 The Central Bureau of Investigation (CBI) on Thursday (16 May) said that it would continue its investigation into the Bofors case relating to the alleged Rs 64-crore kickbacks in while purchasing the Swedish artillery guns in the 1980s, reports The Tribune.

Expressing its willingness to pursue the probe, the CBI in a statement, said, “ In view of certain revelations made by one Michael Hershman, the CBI sought the permission of the trial court to conduct further investigation in the Bofors case,”

Appraising the independent powers of the investigating agency to investigate the matter on their own, the trial court on 8 May had asked the agency as to why an application seeking permission to continue the probe was filed in court.

“After obtaining legal opinion, the CBI filed an application on 16 May in the court stating that for conducting further investigation under Section 173(8) of the CrPC, permission of the court is not mandatorily required and an intimation to the court in this regard will suffice,” CBI said in its statement adding that the “probe in the Bofors case will continue,”

The CBI response came after it withdrew from a Delhi court its application seeking permission to further probe the Bofors case.