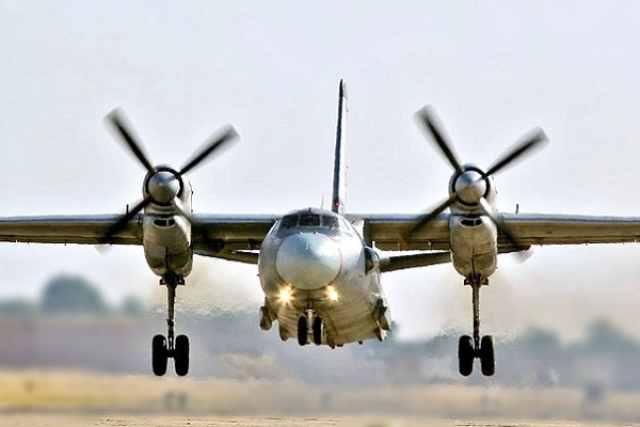 The Indian Air Force (IAF) on Thursday (13 June) confirmed that none of the 13 airmen on board the ill fated AN-32 crash have survived. The IAF gave the update after its personnel reached the crash site in the morning. The families of all the deceased airmen have been informed.

IAF search teams reached the AN-32 crash site today morning and did not find any survivors. The families of the 13 personnel have already been informed that there are no survivors. pic.twitter.com/7FZj0ugryk

The wreckage was located by an MI-17 helicopter a few days ago around 16 km north of Lipo in Arunachal at an altitude of about 12,000 feet.

The aircraft went missing on 3 June with 13 airmen on board including one Wing Commander, four Flight Lieutenants, one Squadron Leader and seven airmen.

It lost contact after taking off from the Jorhat Air Force base in Assam. It was scheduled to land at the Mechuka Advanced Landing Ground in Arunachal Pradesh, near China border.