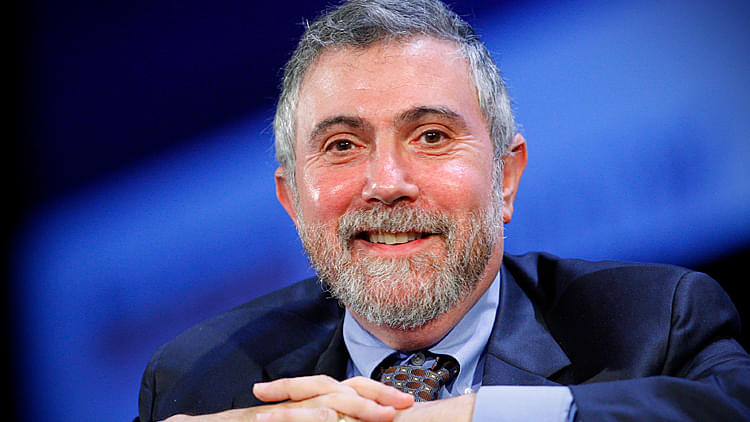 Highlighting the fact that the Federal Reserve may not be in a position to take remedial steps to combat a new economic crisis, Nobel Laureate Paul Krugman has stated that the US may experience another recession in the next few years, reports The Economic Times.

“There seems to be an accumulation of smaller problems and the underlying backdrop is that we have no good policy response,” Krugman stated in an interview with Bloomberg.

The surge in economic complications has already forced the Federal Reserve to stall its interest-rate hiking cycle, which Krugman remarked was not a move grounded in data.

“Continuing to raise rates was really looking like a bad idea,” he said.

The Nobel Laureate is not the only one who has a pessimistic outlook for the US economy. A Duke University study released in December last year revealed that a vast majority of US chief financial officers were anticipating a recession to hit the country within two years.

Krugman explained that he doesn’t think that a crisis on the level of the great recession of 2008 is on the cards, but has cautioned that policymakers are not well placed to grapple with any large shocks.

Krugman added that he did not believe that the current US administration would be able to swiftly deal with any major economic shocks. He is known to be a prominent critic of President Donald Trump.

Drawing a comparison with the crisis in 2008, he mentioned how public debt levels were lower back then and there was more room to manouvre considering lower interest rates.

He also praised the leadership’s response in the previous crisis, but stated that the present Treasury Secretary is not comparable to Hank Paulson.