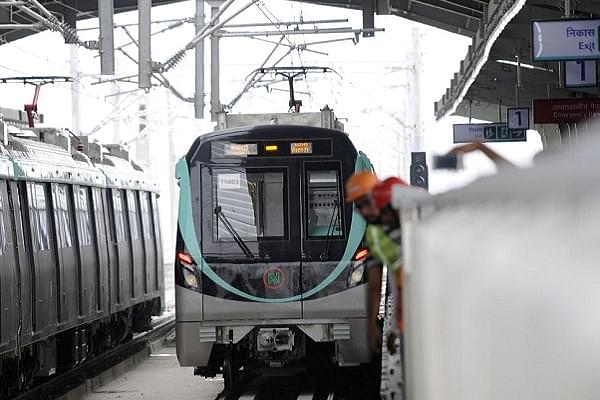 The first proposed link would be created by extending Delhi Metro’s blue line from the Noida City Centre to stations in Noida and Greater Noida, in the form of a loop. The plan calls for creating a 16.5 km stretch running from Sector -143 to Kalindi Kunj and Okhla Bird Sanctuary station which would join the route with Line-8 of Delhi Metro’s phase 3.

The second plan proposed creating a high-speed Metro Corridor through Badarpur, Faridabad which would run for some 66 km and enable connectivity with the Delhi Metro through Badarpur metro station.

Apart from these two proposals, Noida Metro Rail Corporation (NMRC) has also been asked to look into the possibility of starting a metro project which would Section 71 with Noida Metro’s Aqua Line.

Currently there are some areas of Greater Noida which are connected through the Noida Metro through stations such as Knowledge Park II, Pari Chowk, GNIDA office, among others.