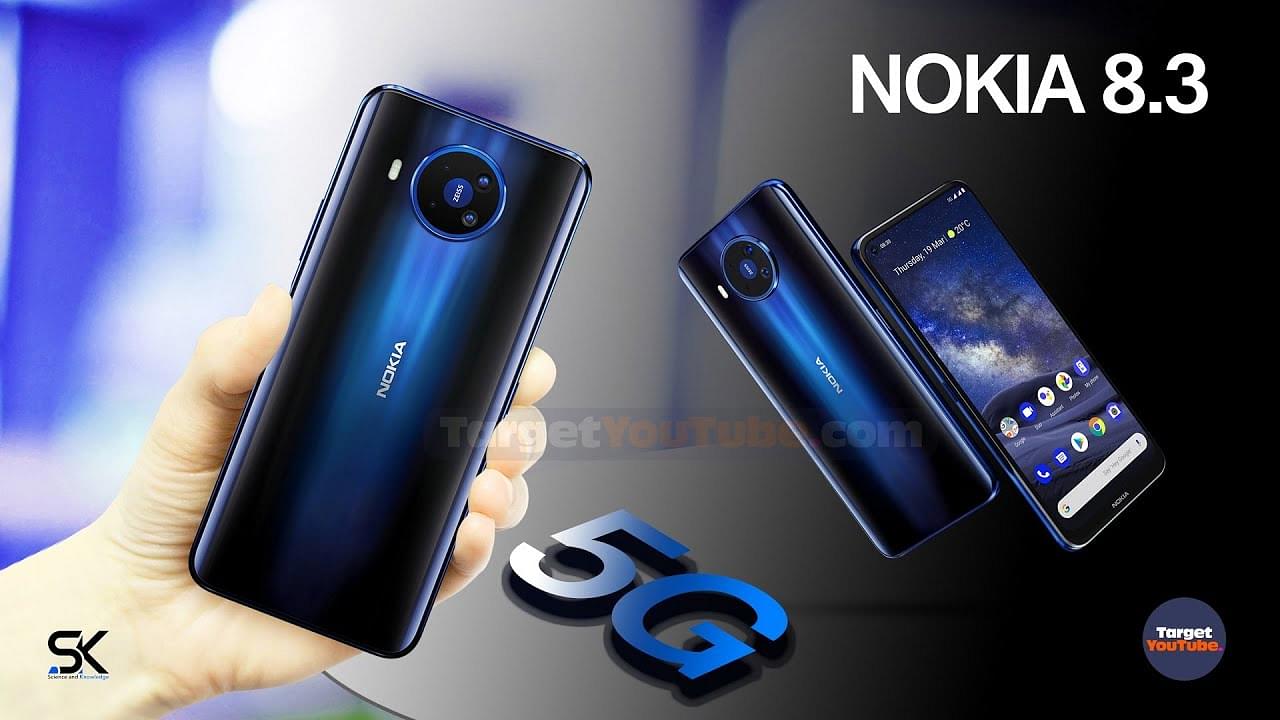 The maker of Nokia-branded mobile phones, HMD Global, is negotiating with Indian contract manufacturers to develop the local ecosystem for its feature phones and smartphones, Economic Times reports.

The company is looking to roll out its mass-market 5G smartphones going ahead this year. They have already signed up deals with Lava International and Dixon in recent times.

Sameet Kochhar, vice president of HMD Global, stated, “We want to expand this with multiple EMS (electronics manufacturing services) partners, mainly Indian companies. We are evaluating exports from India. India is an important market both in terms of local demand and sourcing capabilities.”

He further explained that HMD is working in coordination with its present partners to grow an ecosystem for local component in India. Kocchar further explained, “It is a collaborative effort between us and EMS partners both globally and India. They have networks for sourcing but we ourselves have a network and we keep evaluating partners in terms of quality of components required for the local needs.”

The company is actively preparing to expand its feature phones and smartphones business in the country. It desires to steer the migration from the former to latter but is adamant on sustaining the sales of feature phones too. Kocchar quipped that they had a profitable 2020 and are now set to bring smartphones in the mid-segment along with 5G phones too.

HMD had received $250 million from investors such as Nokia Technologies, Qualcomm and Google in 2020 and that will finance their intentional of spreading 5G phones amongst the masses this year.

The time seems ripe to make such a move considering that a Counterpoint Research indicates that 5G smartphones will infiltrate the sub-Rs 15000 price brand market in India. Its shipments are slated to shoot up to 38 million units and its footprint will expand to 21 per cent of the overall smartphone market.