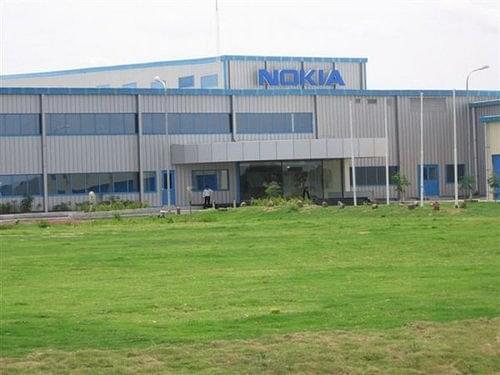 The company had resumed its manufacturing operations in a limited way on April 20 after Union and state Government provided relaxations to the industries during the nationwide lockdown. Following the relaxations, Nokia Solutions and Networks India also commenced their operations in the Oragadam factory, near Chennai, sometime after April 20.

According to the company officials, it resumed operating by complete adhering to measures such as social distancing and changes to canteen facilities.

However, two days ago, 18 employees from the factory tested positive for COVID-19. The health department officials of Kanchipuram also determined that 32 more employees were in possible contact with the infected employees, and they were being tested. As a result, the factory temporarily shuts down again.

Established in 2008, the Chennai facility is Nokia’s biggest production unit in the world, serving both domestic and global markets with nearly half of all radio base stations produced exported to global markets. The temporary shutdown is likely to disrupt the shortage of supplies.

A Nokia spokesperson said that the safety of employees is Nokia’s key priority. “We had been operating at a highly-restricted level for the past few weeks and implemented a suite of measures to limit the risk of infection within our factory in compliance with local regulations and Nokia’s own internal processes. We had promptly suspended operations last week to ensure safety of our staff. We have undertaken further fumigation and sanitisation activities, and hope to resume operations soon.” The spokesperson did not confirm on the number of infected employees.

Earlier this week, three of Hyundai’s employees in its Sriperumbudur plant tested positive for Covid-19.