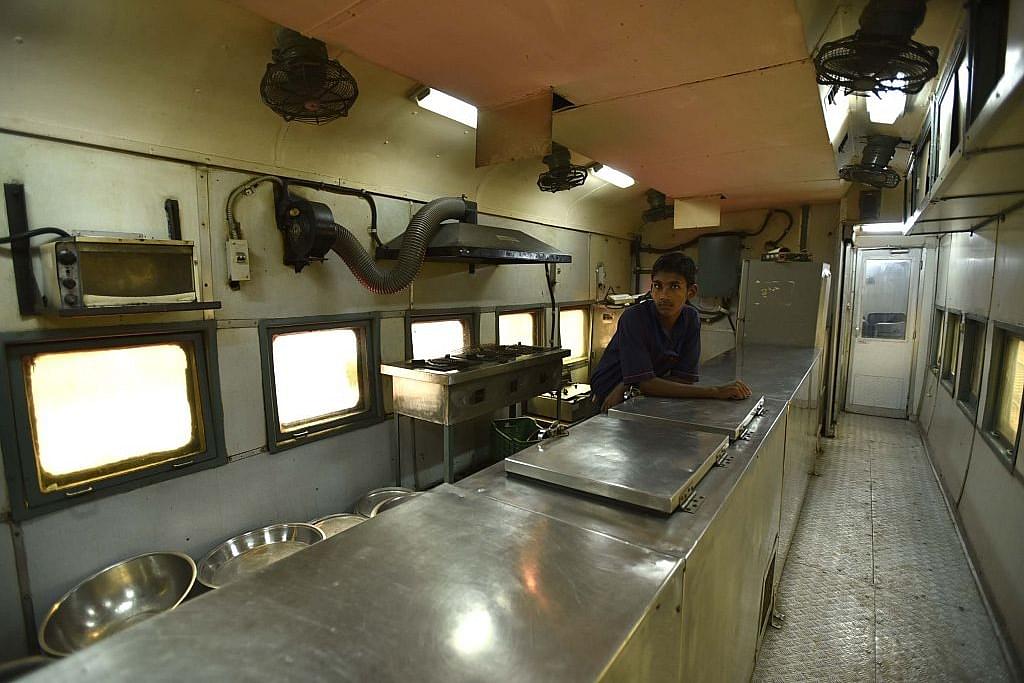 Indian Railways has put on hold its plans to commemorate Mahatma Gandhi’s birth anniversary as ‘Vegetarian Day’. Having received a lot of criticism for the proposal, the Railway Board has sent an order to the catering wing of railways, IRCTC, asking them to keep non-vegetarian food as an option on October 02.

The previous order was issued in May to all the zones, citing Mahatma Gandhi’s staunch vegetarian stance. The letter was quoted by Times Now as saying,“The matter has been examined by the Board's office and it has been decided by the competent authority that the option of veg/non-vegetarian food which already exists in trains, will continue as usual.”

Railways initially had plans of running a special salt rake from Sabarmati on 12 March, in order to observe the Dandi March and ‘Swachhata Express’ trains from Sabarmati to several stations to establish a connect with the Mahatma.