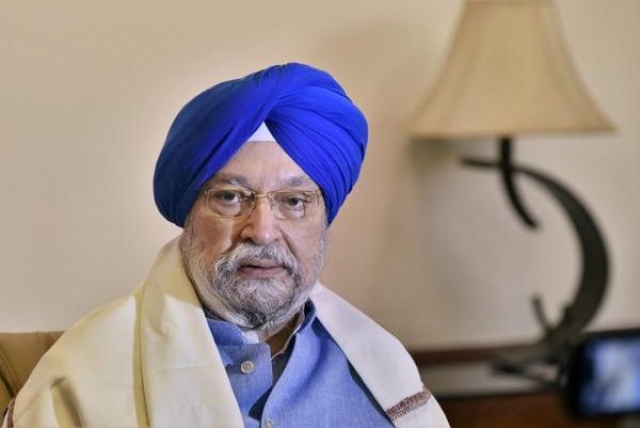 North Bihar is set to get daily flight connectivity with major cities like Delhi, Mumbai and Bengaluru soon, with the Union Minister for Civil Aviation Hardeep Singh Puri announcing yesterday (12 September) that flight services from Darbhanga airport will begin from the first week of November, ahead of the annual rush for Chhath festivities, reports Economic Times.

The bookings for flight tickets to and from Darbhanga will begin in the ongoing month of September itself, shared Puri after visiting the Darbhanga airport to inspect the facilities. He also exuded confidence that the flight services will turn out to be a "boon for 22 districts of North Bihar."

The launch of flights from the airport is likely to be of much significance, as presently only Patna and Cities in Bihar witness commercial flight operations, and both of those cities are situated on the south of Ganges.