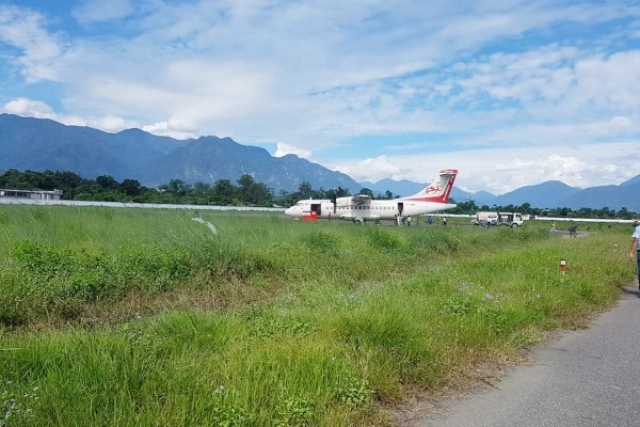 In a massive connectivity and infrastructure boost for the northeast of India, the Airports Authority of India (AAI) of the Union Government has awarded the contract for building of a greenfield airport complex at Hollongi in the State of Arunachal Pradesh, reports Financial Express.

Lying at just about 25 kilometres from Arunachal Pradesh's capital city of Itanagar, the foundation stone of the airport was laid down by Prime Minister (PM) Narendra Modi on 9 February of 2019.

Apart from its strategic importance, the airport will also boast of rain water harvesting, energy-efficient equipment and most importantly a green belt along the approach road which will serve as a noise barrier.