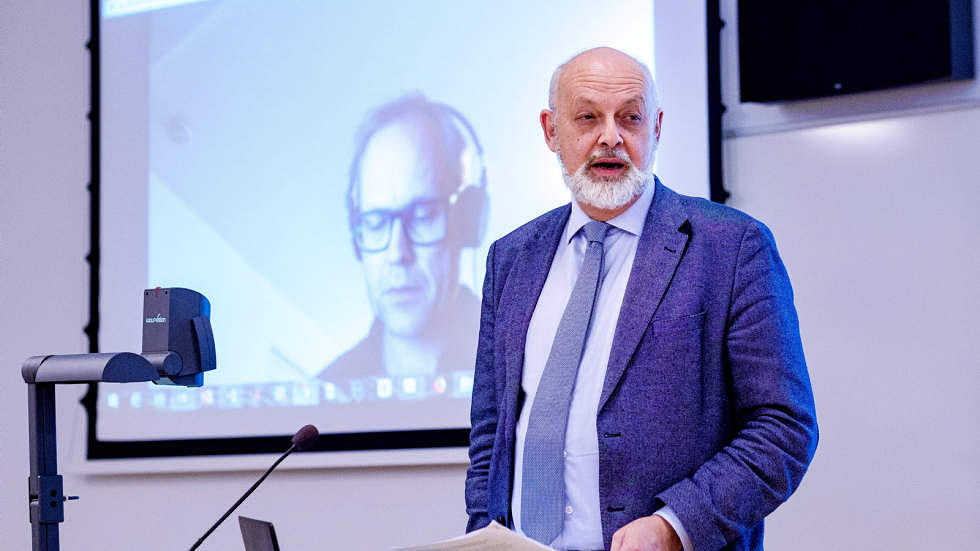 Norwegian deputy central bank governor Jon Nicolaisen announced on Friday (Dec 4) he was resigning, saying his application for renewed security clearance had been rejected because he has a Chinese wife, Reuters reported.

The move comes at at time when countries across the world are tightening security controls against creeping influence from China, particularly in technology, finance and other corporate sectors.

While Nicolaisen has been deputy governor since 2014, he was entrusted with managing the country’s $1.2 trillion oil fund, the largest sovereign wealth fund in the world. The oil fund is estimated to own $43 billion in shares of Chinese companies.

“The Norwegian Civil Security Clearance Authority informs me that the reason that I will not receive a renewed security clearance is that my wife is a Chinese citizen and resides in China, where I support her financially," Nicolaisen said.

"At the same time, they have determined that there are no circumstances regarding me personally that give rise to doubt about my suitability for obtaining a security clearance, but that this does not carry sufficient weight." he added.

“I have now had to take the consequences of this," he said.

Nicolaisen and his wife have been married since 2010. He was appointed to the job in 2014, and his position was renewed in April 2020. In 2017, Norway established National Civil Authority Clearance authority. The agency had initiated the process of his security clearance in 2019.

Diplomatic relations between Norway and China deteriorated rapidly after Nobel Peace Prize was awarded to Chinese dissident Liu Xiaobo in 2010. Ties were normalised in 2017.