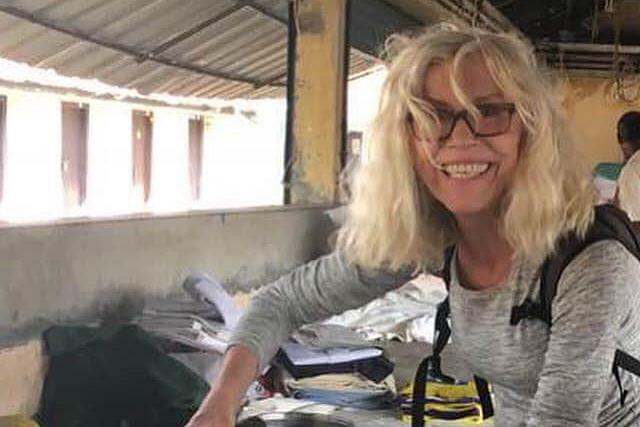 A 74-year-old Norwegian tourist was asked to leave India on Friday (27 December) for violating the norms of her tourist visa by participating in a protest against the Citizenship Amendment Act (CAA) in Kochi, Kerala, reports Indian Express.

Janne-Mette Johannson, a former nurse from Norway who was in India on tourist visa since October, was reportedly questioned by the officials from Foreigners Regional Registration Office (FRRO) in Kochi and was about her participation in the demonstration against the Parliament's decision.

According to the report, the FRRO officials said that she “violated visa rules” by participating in the protests.

Johannson had also posted over her Facebook account pictures from the protest she had partaken in with the comment, "No riots, just people determined, lifting up their voices, saying what has to be said."

On 16 December, Johannson had posted on her Facebook an excerpt from Gregory Stanton who is an expert on genocide studies. The post read, "Nationalism taken to its extreme is fascism and Nazism. Now ever Muslim, privileged or poor, worried."

The latest action comes days after a German student at Indian Institute of Technology Madras was asked to leave after he participated in a protest against the amended citizenship law.