‘Not Everyone In Congress Is An Atheist’: Sanjay Nirupam Calls Out Mallikarjun Kharge For Deriding Rajnath’s Shastra Puja 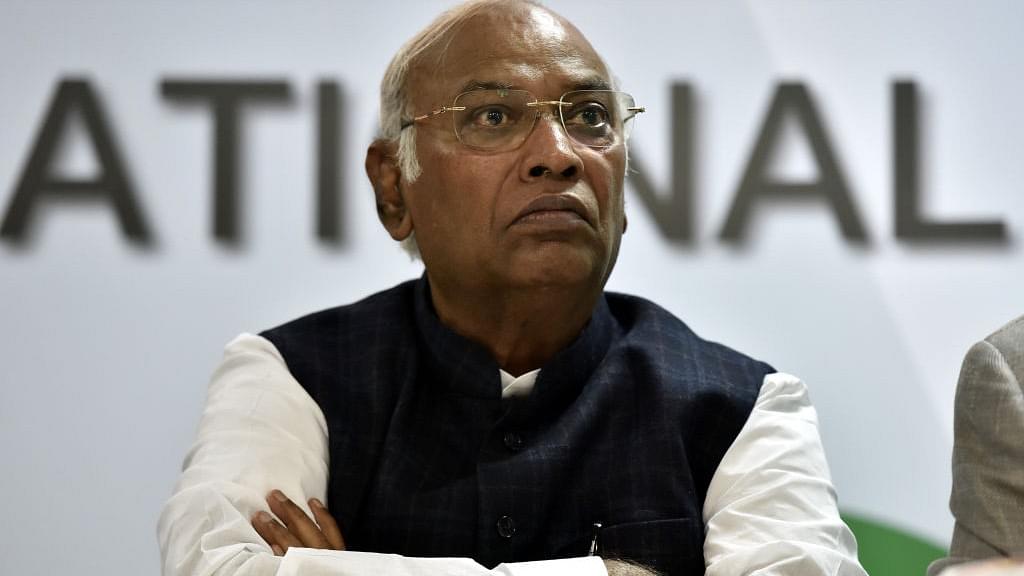 Senior leader of the Congress party, Mallikarjun Kharge received blowback from within the party, after another of its leaders Sanjay Nirupam called him out for deriding Defence Minister Rajnath Singh's Shastra puja while taking over the first of 36 Rafale jets in France on 8 October, reports Asian News International (ANI).

Coming out in support of Singh's puja, Nirupam said, "Shastra puja is an old tradition of our country. The problem is that Kharge Ji is an atheist. In the Congress party, not everyone is an atheist."

Kharge had asserted that the Defence Minister's action of emblazoning the Rafale aircraft with 'Om' symbol and laying flowers, coconuts and lemons was a 'tamasha'. Countering Kharge's assertion though, Nirupam stressed that the Indian traditions and cultural heritage are much bigger and important than any party or any individual entity.

It should be noted that Nirupam had later clarified via a tweet that his remarks against Kharge's comment insinuating the Shastra puja as a 'Tamasha' is in support of the Shastra puja and not the Bharatiya Janata Party (BJP).