‘Not The Most Enabling Environment For Women To Rise’: Less Than Seven Per Cent Of World Leaders Women 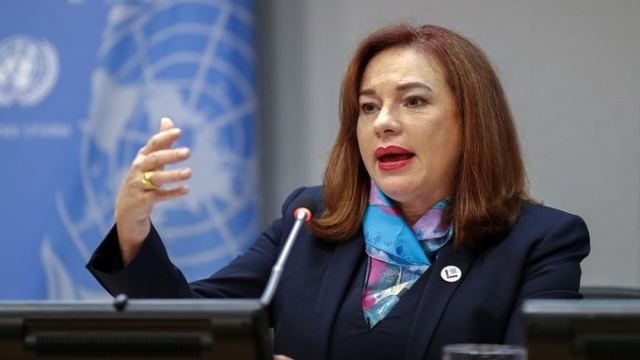 Men greatly outnumber women in power as women account for less than 7 per cent of the world’s leaders and only 24 per cent of lawmakers as per latest statistics, reports Tribune India.

María Fernanda Espinosa, the United Nations (UN) General Assembly president told the Commission on the Status of Women delegates that a ‘serious regression’ in the political power of women across the globe.

“We also have pushback right now, which contributes to the slowing down of women wanting to contest for office, because it is brutal,” said Phumzile Mlambo-Ngcuka, the executive director of UN Women while calling the current environment ‘not the most enabling for women to rise.’