Now, Say ‘Tata In The Airport’: Group Makes Foray Into Vertical With 20 Per Cent Stake Purchase In GMR Firm 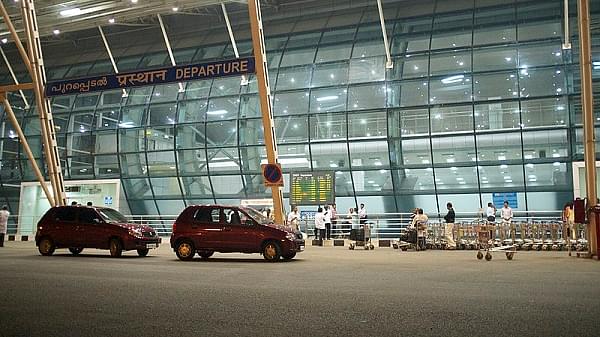 Following the investment, GIL will de-merge its diverse energy, highways, urban infrastructure and transportation businesses, thus separating its airport business from other segments. The investment and the subsequent de-mergers will be subject to definitive documentation, customary regulatory approvals, lender consents and other approvals.

From India, To The World

GMR is also the only private airport operator in the country to have operations outside of India. In partnership with Megawide Construction Corporation of Philippines, GMR currently operates and develops Mactan Cebu International Airport – the second largest airport of Philippines.