GMR Bags A Grecian Deal: To Help Develop An International Airport In Crete Island, Once The Home Of The Minoans 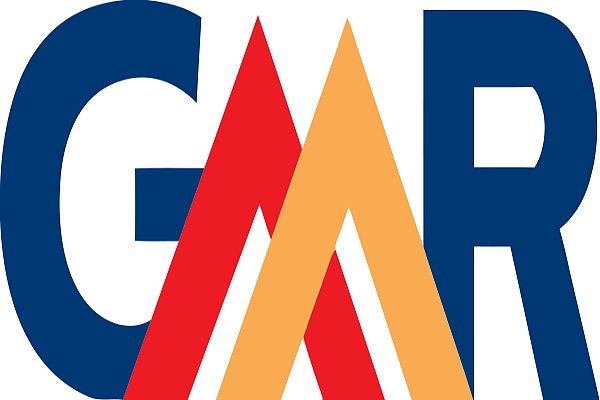 GMR Airports has signed a concession agreement with its Greek partner Terna Group to construct a new international airport in the Greek island of Crete, reports Press Trust of India (PTI).

The two companies together are planning to make an investment of over EUR 500 million or approx Rs 4,034.28 crore in the project. The concession agreement involves design, construction, financing, operation and maintenance of the new international airport of Heraklion at Crete.

“The concession period for the project is 35 years including phase 1 construction of five years,” the company stated.

Crete is the largest and most populous of the Greek islands with a population of around 6,23,100 (2011). It was once the centre of the Minoan civilisation (c. 2700–1420 BC), which is the earliest known civilisation in Europe.

The company is also the only private airport in the country to have operations outside of India. In partnership with Megawide Construction Corporation of Philippines, GMR currently operates and develops Mactan Cebu International Airport – the second largest airport of Philippines.

Also Read: Airport Privatisation Plan Takes Off: Winners To Be Announced On Feb 28 As AAI Gets 32 Bids From 10 Companies For 6 Airports