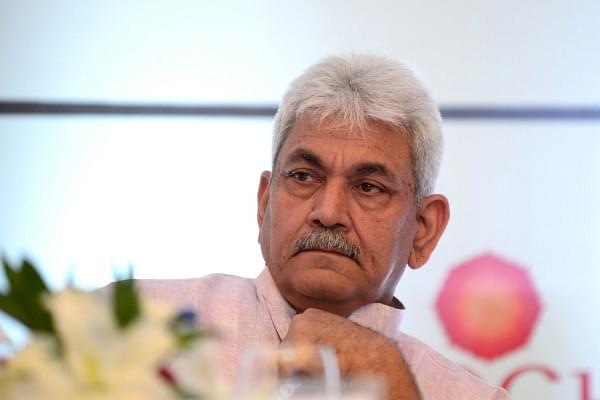 In a big development, the Jammu and Kashmir administration has amended the domicile rules to issue domicile certificates to spouses of native women married outside the Union Territory.

In an order dated 20 July, the J&K government has removed the last hurdle for issuance of domicile certificates to non-state subject husband of a native woman.

The order issued by the J&K General Administration Department Commissioner Manoj Dwivedi stated that the documents required for the issuance of a domicile certificate were (a) Domicile certificate of the spouse and (b) valid proof of marriage.

The competent authority for issuance of the domicile certificate will be Tehsildar, according to the order.

It should be noted that the restriction upon the issuance of permanent resident cards (PRCs) to the spouses of all PRC women married outside the UT had been continuing for a long time.

According to the report, this had created a situation in which a PRC man married outside could confer PRC on his wife while the girl who got married outside the UT loses all rights.