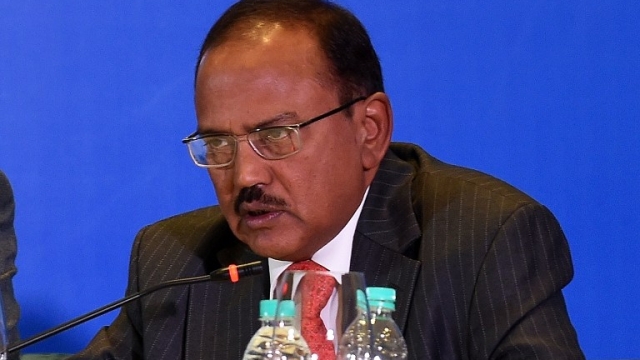 The letter dated 28 November, was released to the media on Wednesday (11 December).

Doval, in his letter, has appreciated the pivotal role played by the chief secretary in maintaining synergy with all organs of the state and central government and ensuring coordination with the police in maintaining peace and communal harmony.

"I compliment you for your commendable efforts in handling the situation in Uttar Pradesh following Ayodhya verdict. I appreciate your pivotal role in maintaining synergy with all the organs of the state and central government and ensuring coordination with police for maintaining peace and communal harmony," Doval wrote in separate letters to the UP Chief Secretary Rajendra Kumar Tiwari and DGP O P Singh.

He further said that it was the cumulative efforts of all agencies and organs of the government that resulted in an incident-free and amicable atmosphere in the state.

The verdict on Ayodhya was delivered on 9 November, giving the disputed plot of land to Hindus for construction of a Ram temple and the Muslim side was to be given an alternative five acre plot for building a mosque.