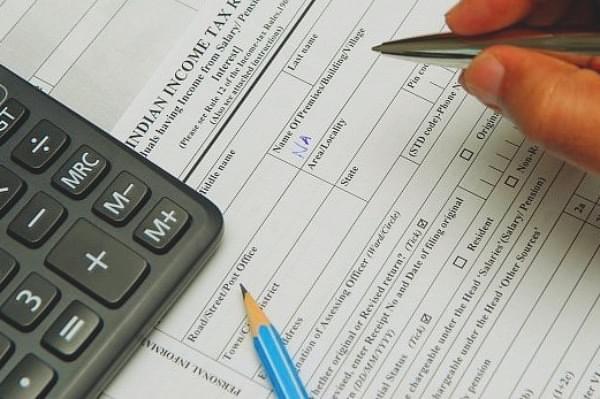 Interestingly, the share of income tax revenue has steadily gone up in the Centre’s tax receipts since the time GST was launched in 2017. That may be due to multiple rounds of cuts of GST rates as well as the steady rise in the number of income tax payers over the years.

The double-digit jump in the number of income tax payers is significantly higher than the rate of growth in assessment year 2017-18, when the number has risen to 74.2 million, an increase of 7.25 per cent.

The amount in income tax collections has also been growing rapidly; three financial years till FY19 all so double-digit growth of this figure although FY19 has seen the rate of revenue collection come down from these highs. Growth in direct tax collection fell down to 13.5 per cent in FY19 compared to 18 per cent in FY18.