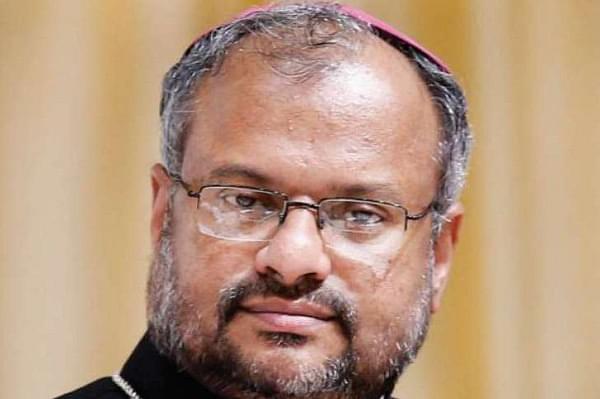 Sister Lissy Vadakkel a nun who gave a statement against rape accused Bishop Franco Mulakkal has been at the receiving end of ostracisation and threats, media reports have claimed.

Vadakkel who first met the victim in 2015 and extended her full support alleges that her attempts to give a police statement were sabotaged and she was also threatened expulsion from the Franciscan Clarist Congregation (FCC).

Convent authorities repeatedly delayed her attempts to give a police statement but she finally managed to do so on 5 February.

This came with a cost as she was given her transfer orders from the Muvattupuzha convent on 10 February. She was asked to move to Vijayawada and her phone too was allegedly confiscated.

She further claims that the convent stopped giving her money for buying medicines for aliments like diabetes and arthritis and also denied her any resources to buy essential goods.

The nun has asserted that she would approach the Kerala High Court against the mistreatment and rues that she has been abandoned by her convent.