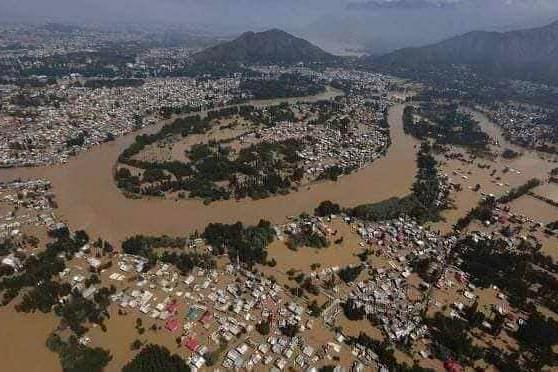 To aid in the relief operations of the catastrophic Kerala floods, 36-year-old Sajeesh Puthur has donated his full month’s salary as a government clerk, The Hindu has reported.

Puthur can be better described as the husband of nurse Lini Puthussery who died on 21 May while caring for a victim of the deadly Nipah virus. Puthussery, a mother of two kids was posted at the taluk hospital in Perambra when the second victim of the virus was admitted.

Despite the huge risk at hand, the nurse decided to treat him and in the process contacted the virus. Her husband who was working in Bahrain rushed back but could not meet her owing to her being placed in the isolation.

Subsequently, Puthussery became the icon of the state’s victory over the virus, and as a token of its appreciation, the Kerala government gave Puthur a job as a clerk in Koothali’s primary health centre.

Now in light of the devastating floods, Puthur handed over his first salary of Rs 25,200 to the Kerala Chief Minister's Distress Relief Fund on 15 August.

He has described his actions as a token repayment of a substantial emotional debt to the people and government of Kerala who stood with him and his family amidst their worst crisis.