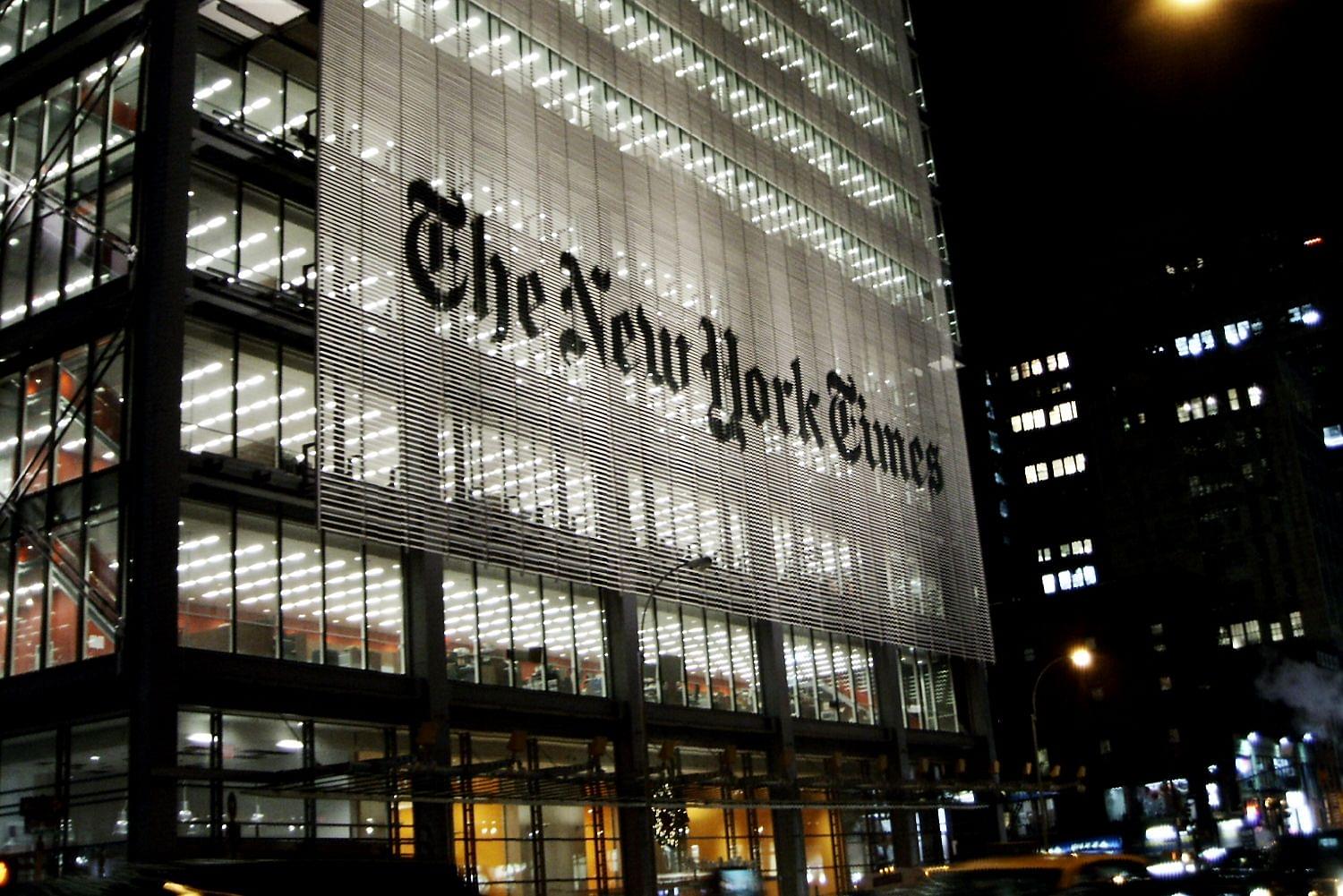 More than a month after printing a political cartoon with anti-semitic imagery, the New York Times on Monday (11 June) announced that it would no longer publish daily political cartoons in its international edition and is terminating its contracts with the two contract-cartoonists.

The decision affects only the International edition of the paper as its domestic print edition do not carry editorial cartoons, reports Jerusalem Post.

Editorial page editor of New York Times James Bennet, in a statement, said the newspaper was proud of the work that cartoonists, Patrick Chappatte and Heng Kim Song, had done for the international edition over the years.

He, however, said that the paper had been considering halting the cartoons in its international edition for more than a year.

“For well over a year we have been considering bringing that edition into line with the domestic paper by ending daily political cartoons and will do so beginning 1 July,” Bennet said, as reported by the New York Times.

The syndicated cartoon, that was printed in the international edition of the paper and prompted the outrage, depicted Israeli Prime Minister Benjamin Netanyahu as a guide dog leading a blind United States President Donald Trump.

After the outrage, the NYT issued an apology, saying the cartoon was “clearly anti-semitic and indefensible”.

Earlier, in 2014, the NYT had to apologise for publishing a cartoon on India’s Mars mission following complaints from the readers that it mocked India.