Obama Slams Facebook For Not Doing Anything About Fake News 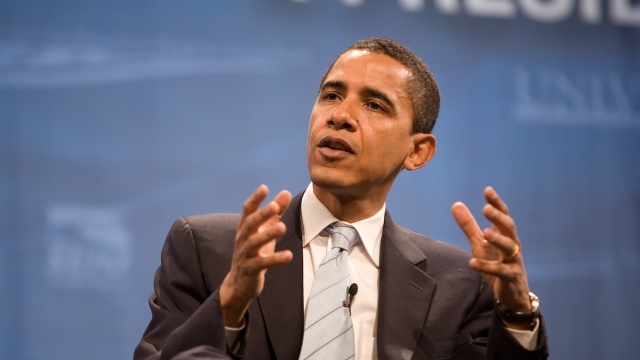 US President Barack Obama on Friday criticised Facebook and television channels for not doing anything to stop massive misinformation campaigns.

"In an age where there's so much active misinformation and it's packaged very well and it looks the same when you see it on a Facebook page or you turn on your television," Obama was quoted by The Verge as saying.

"If everything seems to be the same and no distinctions are made, then we won't know what to protect," he further said.

Critics have blamed the social networking giant Facebook for influencing the US-elections in favour of President-elect Donald Trump. They say Facebook has done nothing to stop the circulation of a host of fake news stories about political topics.

Facebook CEO Mark Zuckerberg denied that Facebook played a role in spreading fake news and termed this idea "crazy". To mitigate the criticism, Facebook decided to ban sites that post fake news from using its advertising network to make money.