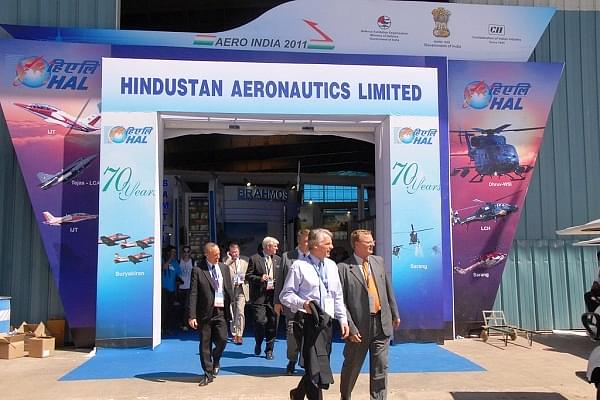 The investigative agency has filed five FIRs against a senior manager and other officials of the defence manufacturer.

As per a letter from HAL to CBI, the suspects are believed to have made illegal payments to two private contractors employed by the company.

"Detailed vigilance by HAL and further scrutiny of relevant documents of the Bills Payable Section for the period from January 2015 to December 2015 has so far revealed that payments of Rs 171.45 lakhs have been illegally and fraudulently made to two private contractors of HAL without any supportive documents," states the letter.

The contractors who received the money illegally are Bipra Charan Maharana and Jagannath Apat.

Earlier in October 2018 the CBI had conducted raids at 12 locations in Sunabeda and obtained incriminating documentary evidence against HAL employees.