Odisha, Sikkim And Mizoram Join ‘One Nation, One Ration Card’ Regime; 20 States Or UTs Part Of It So Far 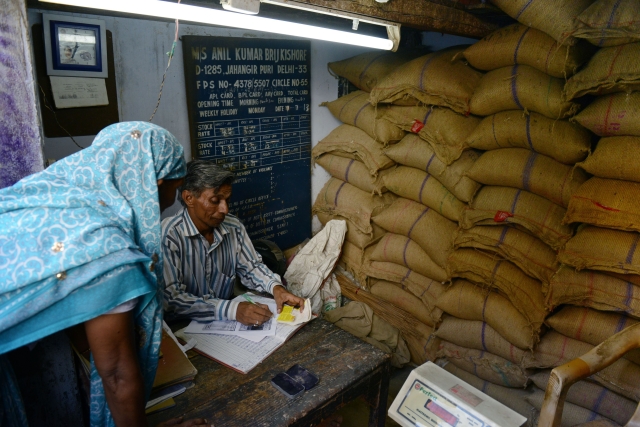 In a boost for the Centre's push for 'One Nation-One Ration Card' regime, three more States -- Odisha, Sikkim and Mizoram -- have joined the programme taking the total number of States and Union Territories (UTs) enrolled to 20, reports Hindu Businessline.

Sharing the positive development, Union Food Minister Ram Vilas Paswan also shared on Monday (1 June) that by August, Uttarakhand, Nagaland and Manipur will also join the regime. This gains significance as the Centre aims to implement the regime across the nation by March 2021.

Under the regime, eligible beneficiaries will be able to avail their entitled share of food grains under the National Food Security Act (NFSA) from any fair price shop across the country using the same ration card.

Paswan also underscored that his Ministry is making all efforts to include the remaining 13 States and UTs into the regime.