‘Offered To Resign From CM Post But Party Rejected It’: Mamata Banerjee 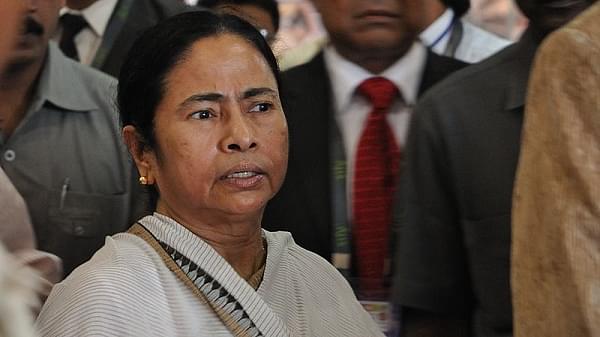 Following a major setback in her party’s performance in the Lok Sabha elections in the state, West Bengal Chief Minister and Trinamool head Mamata Banerjee has said that she had offered to resign as the chief minister in an internal Trinamool meeting but the same had been rejected by her party, reports The Tribune.

"I have told my party, for six months I have been unable to work. I was a powerless Chief Minister. I cannot accept that. I don't want to continue as Chief Minister. The chair is nothing for me. Party symbol is most important for me," Mamata Banerjee said, as per a report by NDTV.

Continuing her pre-result narrative of putting the onus on the BJP for election violence, Banerjee said that the ruling party had used central forces to sway the election in its favour.

In the results which were announced on 23 May, Trinamool saw a substantial reduction in its Lok Sabha tally from 2014, going down from 34 seats to just 22, while the BJP came very close to it with 18 seats.