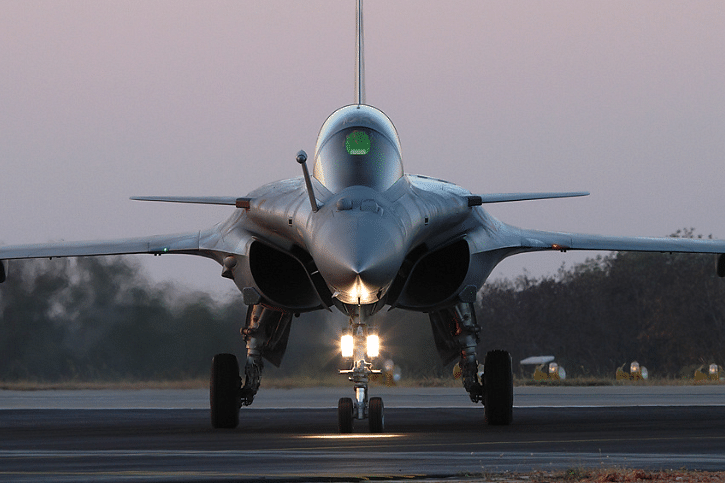 Amid the political allegations levelled against the Modi government by the Congress party in the Rafale deal, one state-owned company is expected to gain big from one of the two major proposals which are part of the offset of the Rafale deal, Livefist has reported.

The major proposals include moving the final assembly of major missile systems to India and manufacturing of substantial parts.

The offset clause in the Rafale deal mandates manufacturers of the jet and other stakeholders to source parts of the aircraft and weaponry from India which means that the manufacturers have to establish joint ventures with Indian companies and invest close to half of the Euro 7.87 billion deal in them.

Apart from Dassault, Thales and Safran, European missile maker MBDA, the fourth firm in the deal, also has major offset commitments to fulfil. The company intends to transfer a significant part of missile parts manufacturing and entire final assembly lines of certain missile systems to India.

The other proposal is to build the rear portion of the MICA air-to-air missile in a joint venture with Larsen & Toubro. MICA, which the Indian Air Force will receive both on upgraded Mirage 2000 jets and new Rafales, is presently being manufactured at Selles-Saint-Denis in France.