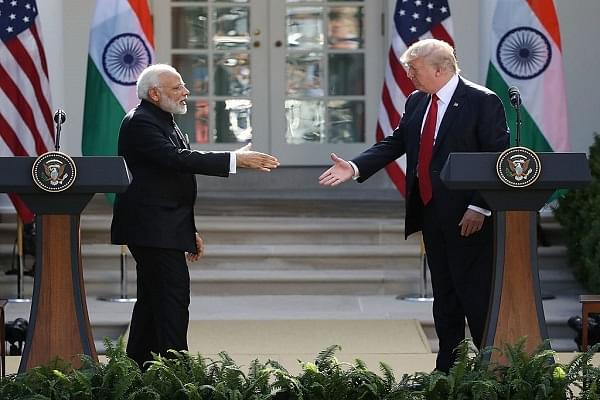 India imported over $3 billion worth of crude oil from the US in 2018 and thus, helped reduce India’s trade surplus with the US, reports The Hindu BusinessLine (BL).

“It (gas and oil) is a completely new import on India's part from the US and will directly result in bringing down America's trade deficit with us. However, it doesn't mean that we will stop importing from Iran,” said a senior government official to BL. India currently imports 80 per cent of its oil requirements, most of which are from the Gulf nations.

India has a trade surplus of $23 billion with the US. This has been used by the Protectionist US President, Donald Trump, as an aid to attack India’s tariff policies on Indian goods imported by his country.

“We have lowered our trade deficit with the US in 2017 compared to the previous year. Now, with the purchase of gas from the country, the deficit is set to come down further in 2018. The US now has to recognise the sincerity of our efforts,” the official added.

In October 2017, India’s Paradip port received the first-ever shipment of crude oil from the US, making a shift in the Indo-US relations. “We expressed our readiness to import more gas and more oil from United States as a way of expanding trade,” India’s top diplomat, Foreign Secretary Vijay Gokhale, had earlier stated.

However, though Mr Gokhale had predicted that India would import over $4 billion of oil from the US, this year’s actual shipment falls short by a billion dollars.

Also Read: India And US Sign Key Defence Agreement: Here’s Everything You Should Know About It