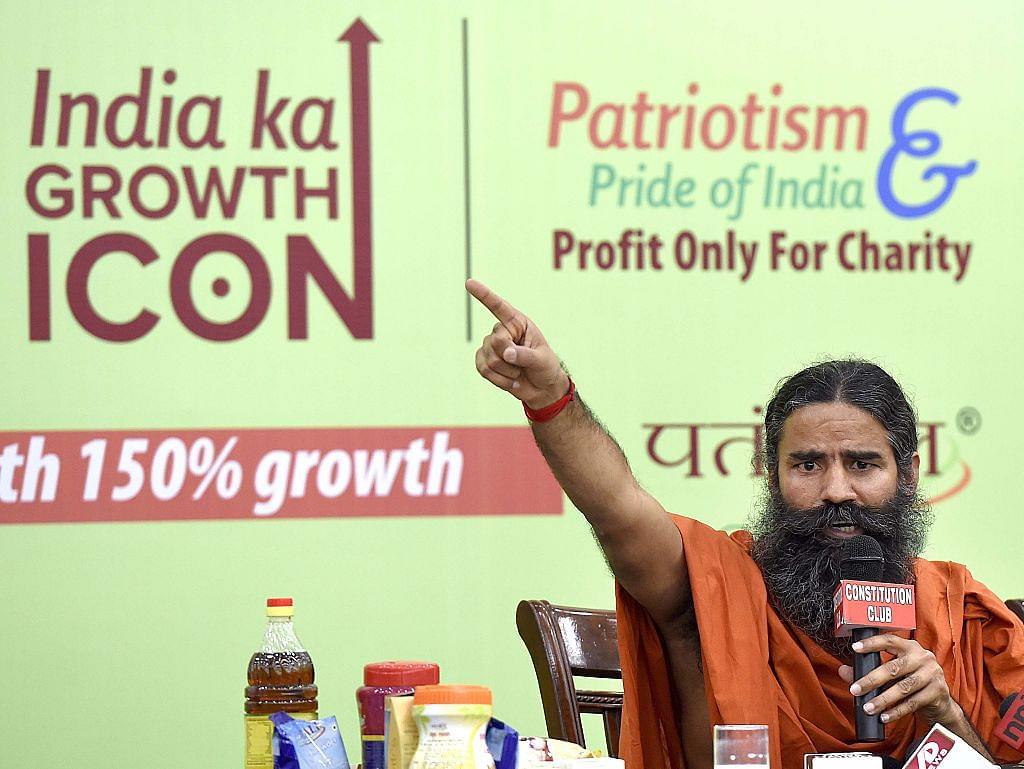 Singhania oil mill in Rajasthan, which produces Patanjali's mustard oil, was raided on Wednesday (26 May) by Alwar collectorate officials.

The authorities have sealed the mill and recovered large quantities of Patanjali's packing pouches and goods. Also the Alwar collectorate has formed an inquiry committee.

While the reason for the raid remains unclear, this development gained significance amid the ongoing tussle between Yoga guru Baba Ramdev and the Indian Medical Association (IMA).

Recently, the Uttarakhand chapter of the Indian Medical Association (IMA) has sent a Rs 1,000 crore defamation notice to Baba Ramdev over his remarks criticizing modern allopathy.

Earlier on Monday (24 May), the IMA Uttarakhand had written to State Chief Minister Tirath Singh Rawat against the remarks made by the Yoga guru against the allopathic medical profession "hoping for a prompt and strict action" against him.

The organisation cited a video circulating on social media in which, it claimed, Baba Ramdev can be seen saying that allopathy is a "stupid science" and medicines such as remdesivir, faviflu, and other drugs approved by the Drugs Controller General of India have failed to treat Covid-19 patients.