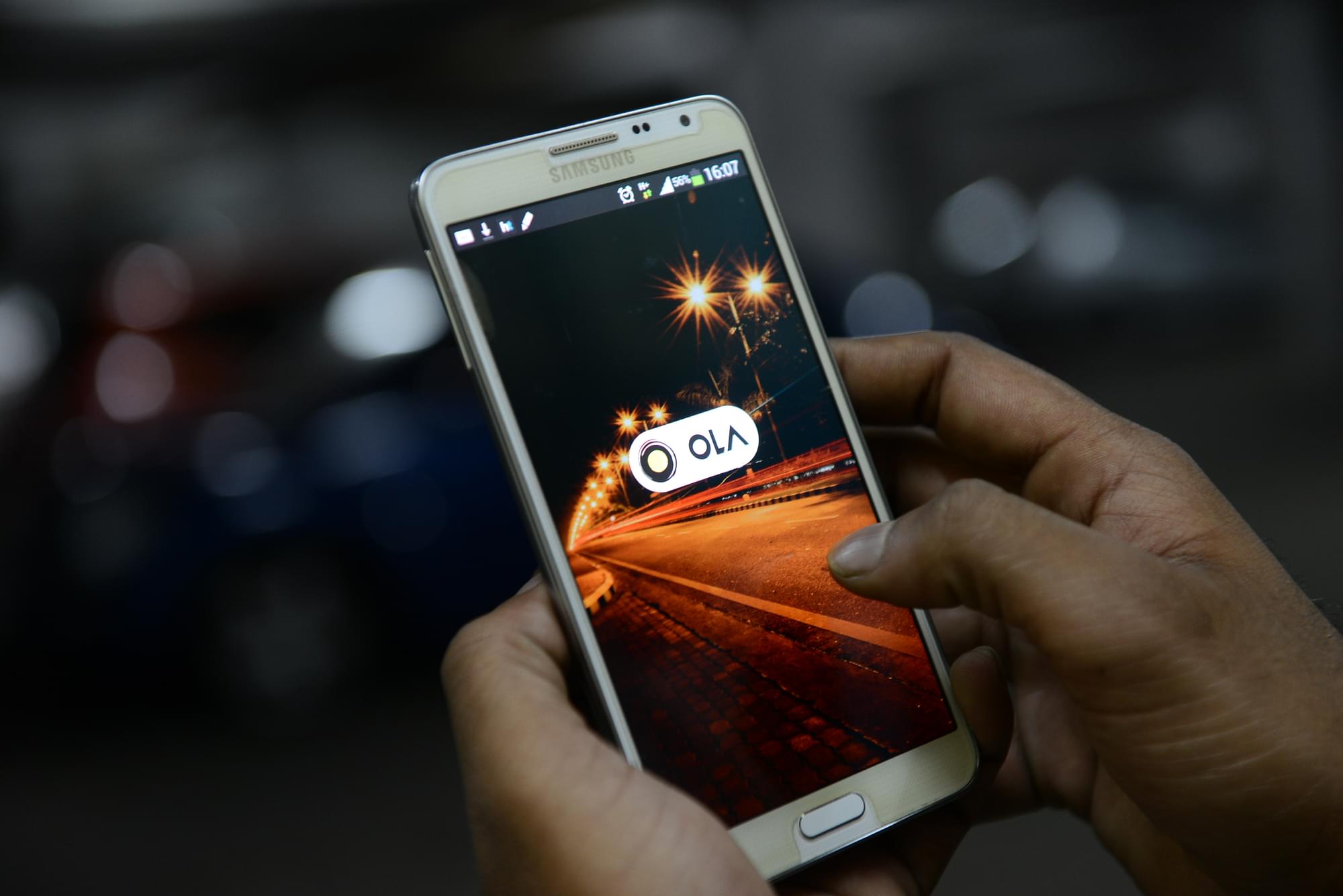 Japanese Investment giant SoftBank has planned to invest as much as one billion in a new financing round for Ola. The ride-hailing service is set to grow its food delivery business aggressively, said sources close to the developments, The Economic Times has reported.

Furthermore, they plan to extend their portfolio by investing in areas such as e-pharmacy which are fast-growing sectors. It’s not confirmed whether Bhavish Aggarwal, Co-founder of Ola, will accept more capital and increase the investor’s shareholding percentage from an estimated 26 per cent at present. He may, however, consider a lesser amount from the Japanese investor, said the sources.

“Son and Aggarwal have met multiple times recently but taking such a big amount from SoftBank has an imminent risk which Ola wants to avoid,” said one of the sources.

Ola will consider the offer made by SoftBank while also trying to bring in other investors for a fresh round of funding, said the sources.

“The possibility of giving SoftBank another 10-15 per cent stake would be the reason why Aggarwal may not accept the offer in its current form,” added a source.

Aggarwal had refused a billion-dollar investment from SoftBank in 2016 not to lose control to the Japanese group. A person close to the development said that a smaller infusion by SoftBank may materialise. He added that Ola is also looking for a new investor. Ola has already managed to ensure funding from Flipkart co-founder Sachin Bansal and existing backer Steadview Capital which will make their total go up by an estimated $ 200-250 million.