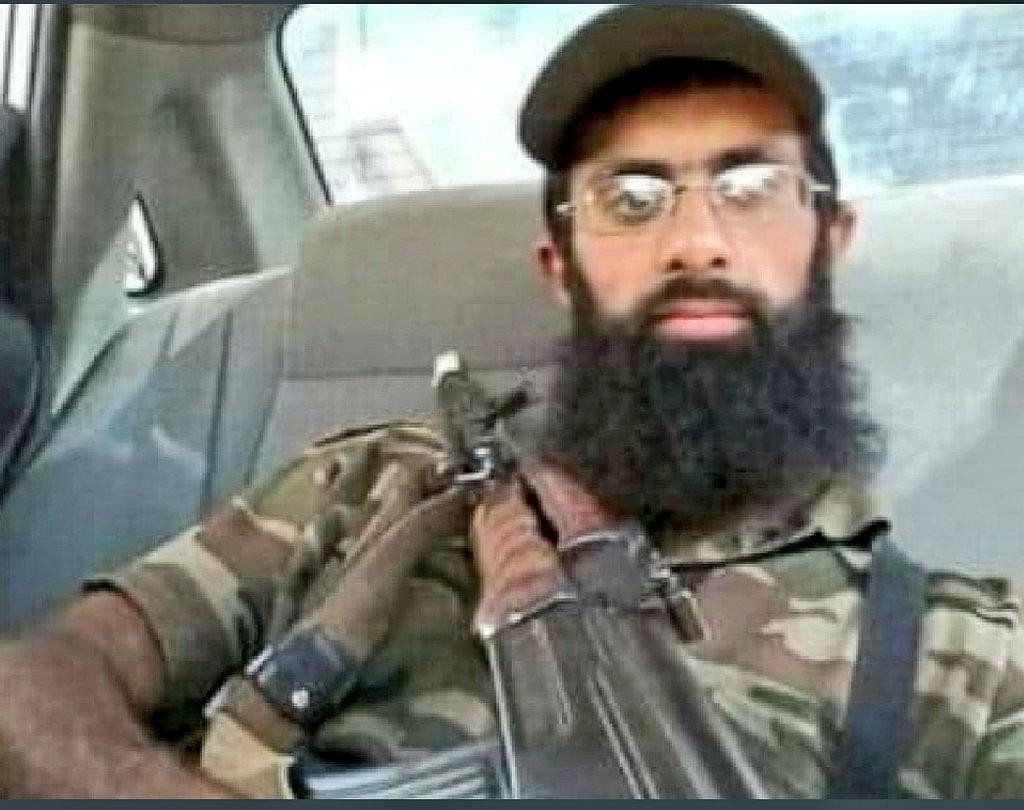 Hizbul Mujahideen’s oldest top commander Mehrazuddin Halwai was killed by the Indian security forces in an overnight encounter in the Handwara district of North Kashmir on Wednesday morning.

The police said that the forces initiated a cordon-and-search operation at Pazipora-Renan in Handwara on Wednesday morning following receiving information regarding the presence of terrorists there.

Halwai was gunned down in retaliatory action, as reported by the Times of India.

One of the oldest & top commander of HM #terror outfit Mehrazuddin Halwai @ Ubaid got neutralised in #Handwara #encounter. He was involved in several terror crimes. A big success: IGP Kashmir.@JmuKmrPolice

“One of the oldest and top commanders of HM terror outfit Mehrazuddin Halwai alias Ubaid got neutralised in Handwara encounter. He was involved in several terror crimes,” Inspector-General of Police (IGP) Kashmir Vijay Kumar was quoted in the report.

Apparently, security forces from the Jammu and Kashmir police, the Indian Army and the Central Reserve Police Force (CRPF) personnel were involved in this operation.

Killing of Hizbul Mujahideen commander Mehrajuddin alias Ubaid in Handwara encounter is a major success for security forces. He was one of the oldest Hizbul hands in the valley since the Burhan Wani times. pic.twitter.com/cwxc00M9EE

Senior journalist Raj Shekhar Jha stated on Twitter that the encounter of Mehrajuddin, known as Ubaid, is a major success for the security forces considering that he was one of the oldest functionaries of the Hizbul Mujahideen in the Kashmir valley ever since the times of terrorist Burhan Wani.