On 12 April In RK Nagar Bypoll, Jayalalithaa’s Niece Will Take On Sasikala’s Nephew 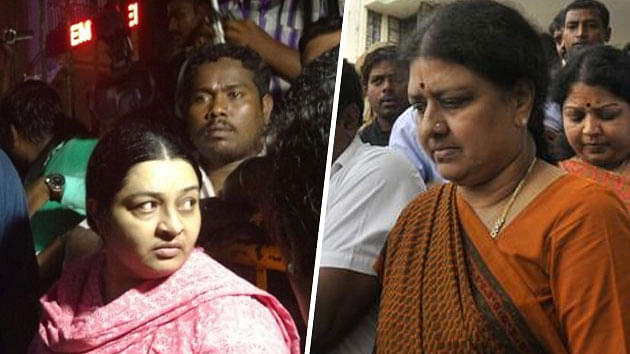 Chennai’s RK Nagar Assembly constituency could provide the next round of suspense for Tamil Nadu with two debutants battling it out for late chief minister J Jayalalithaa’s coveted seat.

Dinakaran was named the deputy general secretary of the party by Sasikala before being jailed in a disproportionate assets case. Deepa Jayakumar, founder of the MGR Amma Deepa Peravai, has recently said she is being harassed by goons for deciding to contest in the polls. The third contestant will be a yet-to-be decided candidate from the AIADMK’s O Panneerselvam camp.

The Election Commission will have its hands full with all the camps certain to stake claim to the AIADMK’s two-leaf symbol.

Amidst all these, the opposition parties will hope to cash in on the division in the AIADMK, with Dravida Munnetra Kazhagam’s working president M K Stalin claiming support of some parties. The DMK today (15 March) announced N Maruthuganesh as its candidate for the bypoll.

The result will be declared on 15 April.