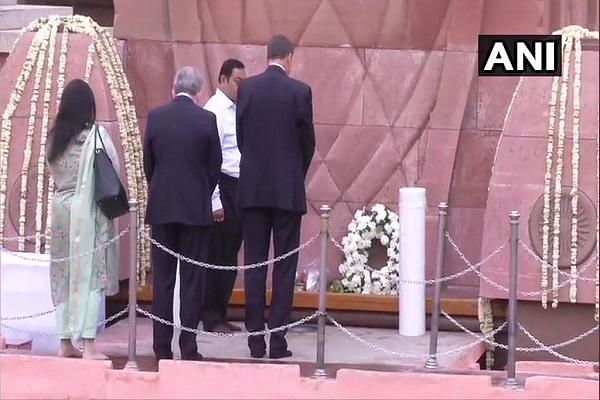 On the occasion of the centenary of the Jallianwala Bagh massacre, the British High Commissioner to India Dominic Asquith visited the memorial dedicated to the victims of the atrocity at Amritsar, reports The Times of India.

Asquith reiterated the British government’s position of expressing ‘deep regret’ about the massacre but still did not issue a full apology as demanded by India.

After laying a wreath at the memorial on his visit, the ambassador wrote in the visitor’s book, "The events of Jallianwala Bagh 100 years ago today reflect a shameful act in British-Indian history. We deeply regret what happened and the suffering caused.”

The Jallianwala Bagh massacare was a mass killing of civilians in Amritsar by soldiers of the British Indian Army. The blame for the bloody incident is primarily attributed to Colonel Reginald Dyer, who ordered his troops to fire into the crowd.