ONDC: Govt Backed E-Commerce Network Set To Take On Amazon And Flipkart; Beta Version Likely To Be Launched This Month 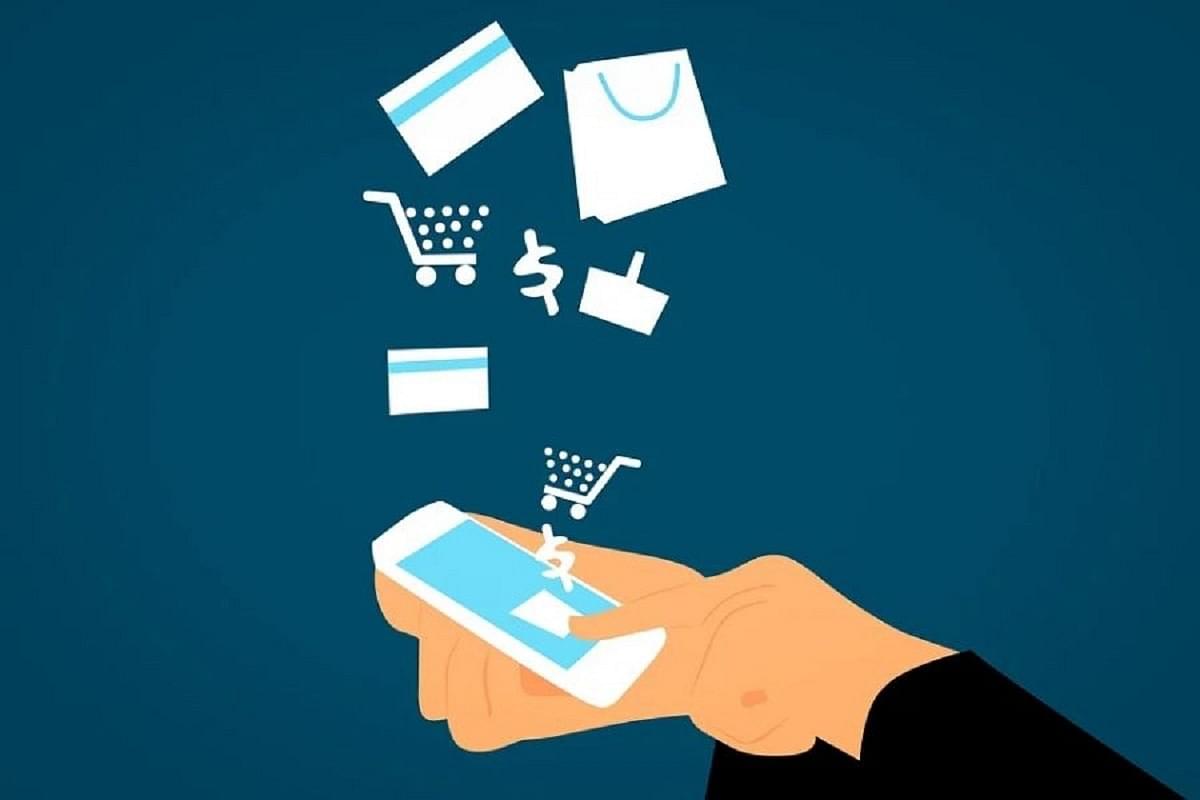 The beta version of the Open Network for Digital Commerce (ONDC) is likely to be launched in April, reports Economic Times.

Incorporated in December 2021, ONDC has been incorporated as a private sector non-profit company and is expected to pose a challenge to e-commerce majors Amazon and Flipkart.

The proposed network seeks to control digital monopolies and create more inclusiveness within the digital commerce ecosystem. It is expected to benefit the millions of small retailers for whom traditional ecommerce platforms are still out of reach.

While the beta mode is likely to be completed by April end, the launch of the platform is expected to be in August.

“We have identified five cities — Delhi, Bangalore, Coimbatore, Shillong and Bhopal — as we wanted to keep a geographical spread across the board. We have a trader base in these five cities which is getting prepared on the intricacies of transacting on ONDC,” he added, while speaking at the TiEcon Delhi-NCR Unstoppable India virtual event held last month, ET reported.

“By one estimate, there are six crore small retailers in the country and another estimate says that only 15,000 retailers are currently onboarded onto ecommerce. So even if you get a fraction of the six crore small traders on to this network, there is a huge opportunity that will present itself. Besides, not all of them will speak English, so entire user interfaces will have to be built in local languages,” Agrawal added.