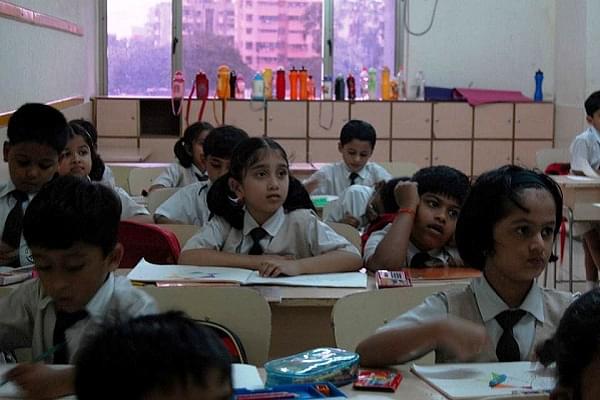 The Delhi government on Wednesday (9 January) informed the Delhi High Court that it only prescribes NCERT and SCERT textbooks in its schools, reports The Hindustan Times.

This comes in the backdrop over a debate to to ensure that “children may be restrained from burdening to read unnecessary study material and references”.

It also reiterated that publishers and vendors inside the school shop/tuck shopkeepers cannot replace the academic authority in deciding the school curriculum.

The submission was over on an affidavit filed in the court as a reply to a plea filed by Federation of Educational Publishers in India challenging a circular of the Delhi Government.

The publishers had challenged the circular which fixed the weight limit for students’ school bags and instructed schools to follow NCERT, SCERT and CBSE books. The litigants argued that this amounts to compulsory enforcement of NCERT books, which reportedly isn’t permitted.

The government in its response has said that vendor’s or publishers cannot intervene in the works of the Academic Authority which is a statutory body. It noted that the petition is not maintainable and is liable to be dismissed.