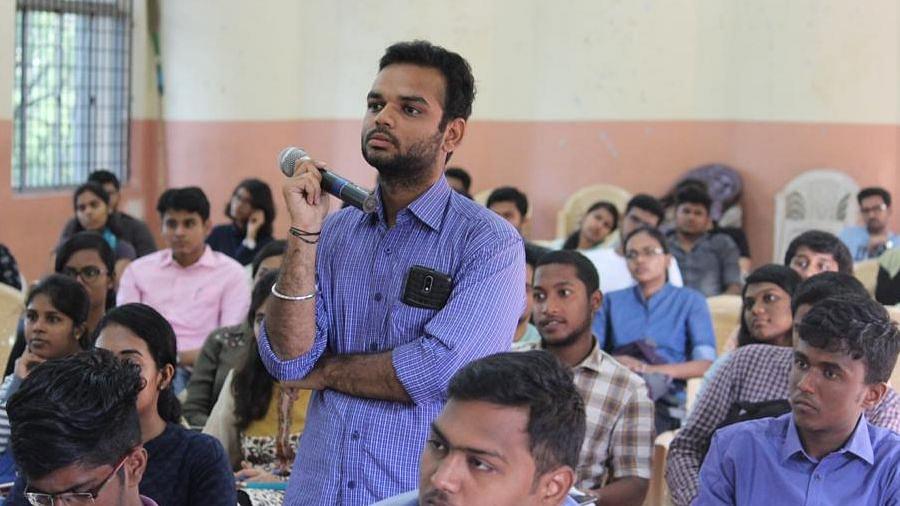 As per the final electoral roll for Tamil Nadu released by Chief Electoral Officer Satyabrata Sahoo, only around a third of 26 lakh ‘first-time’ voters in Tamil Nadu have registered their names in the rolls to be able to vote, reports Deccan Chronicle.

Sahoo revealed the details to reporters in his office at Fort St George. He stated that the number voters on the electoral roll in the 18-19 age group, constituting first-time voters, was only 8,98,759.

"Considering that the population census shows a total number of 25.99 lakh people in the 18-19 age group, we find only about a third enrolling as voters. We are conducting a lot of awareness programmes to bring in new voters," he said.

As per the data released by Sahoo, there are 1.18 crore voters in the 20-29 category and another 1.38 crore in the 30-39 cohort, meaning that young voters form a substantial group among Tamil Nadu voters.

The total number of voters in the state has gone up from 5.86 crore last year to 5.91 crore this year, including 97 votes living outside India.

Sahoo stated that although this is the final list, voters can still apply to be included, as it is being continuously updated.

The final list has been released after the conclusion of a revision exercise from 1 September 2018 and 1 January 2019, during which names of 5,62,937 voters were removed.