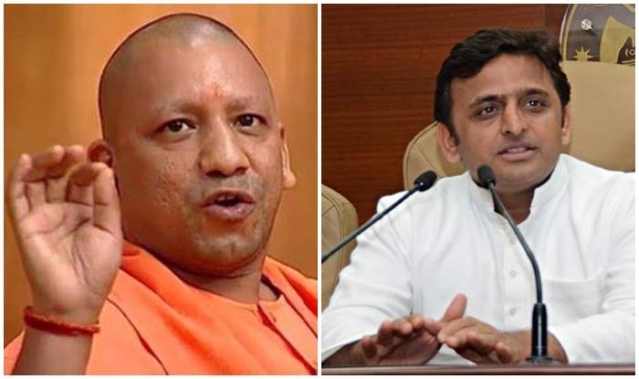 Yadav has said that action against Adityanath must be taken for an oblique reference to Aam Aadmi Party leader Sanjay Singh as “namoona”.

This word roughly translates into “specimen”. The opposition is highlighting another dimension to the word.

The Hindu mentions says in its report: “…but when used colloquially may have a derogatory connotation.”

Adityanath was speaking during his speech in the Uttar Pradesh Assembly last week. He did not take names. He reportedly said: “A ‘namoona’ from Delhi comes to Uttar Pradesh and says that there is no strategy in place against COVID-19 in UP.”

Adityanath made a mention to “those who ruined Delhi”. He added, “those who mistreated citizens of UP and Bihar and forcibly chased them out of Delhi, they come here wearing a cloak of shamelessness on their face and talk boisterously.”

Yadav has reacted to Adityanath’s remarks on Twitter and said that a decisive action must be taken by the Parliament.

Singh visited Uttar Pradesh recently. He commented on and targeted the state government on the Adityanath government’s work.

The opposition, particularly Yadav and BSP chief Mayawati, have raised caste based issues in the state surrounding the alleged victimization of the upper castes.

Similar issues have been raised by the AAP leader. SP and AAP have attacked Adityanath on the work of the government in the fight against Covid 19.