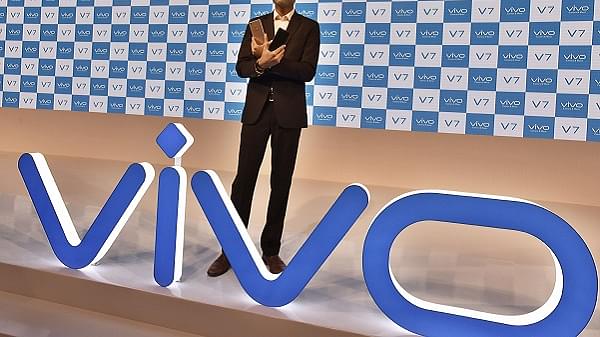 In a startling revelation, Meerut police have unearthed that over 13,000 mobile phones of Chinese Smartphone manufacturer brand Vivo in the country are running on same International Mobile Equipment Identity (IMEI) number, reports Jansatta.

The police said that a case has been registered against the mobile phone manufacturer.

According to Meerut SP (city) Akhilesh N Singh, the matter came to light when a Sub-Inspector gave his mobile phone to the staff at cyber crime cell for examination, as the new phone was not working properly despite being repaired.

The cyber cell found out that the same IMEI number was running in over 13,000 mobiles in different states of the country. As per reports, the cell sent a notice to top officials at Vivo India. However, the Meerut Police was not satisfied with the response to the notice.

It should be noted that as per new TRAI rules, a single IMEI number cannot be active on more than one mobile number. The gross negligence by the smartphone manufacturer is in gross violation of the said rules on one hand, while on other it can be misused by unscrupulous elements to carry out illegal activities.