Over 200 Bats Found Dead In Bihar; Swab Samples Sent For Testing To Find Out The Cause 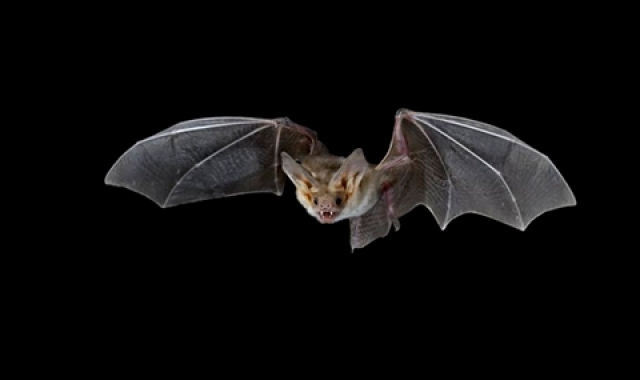 Tarari village of Bihar’s Bhojpur district witnessed mass death of over 200 bats, following which the state government's animal husbandry department has sent to Patna the swab samples of the dead birds for testing, reports Hindustan Times.

Following the reportage of the mass death of bats in Tarari, a team of six doctors was dispatched to the scene. They reached the site yesterday (26 May) from the district headquarter and took the samples.

The samples will now be tested at Patna based Institute of Animal Health and Production to ascertain the reason behind the mass death of bats. This gains significance as the development has come amid the ongoing COVID-19 pandemic given the outbreak has been reportedly linked to bats.

Meanwhile, it should be noted that the dead bats have been buried five-six feet beneath the ground in accordance with all medical procedures. Apart from this, the incident site and nearby places have also been sanitised.

Also, the district animal husbandry officer has ruled out the possibility of deaths due to birds flu given bats are mammals and also because bird flu is not known to spread in high temperatures as in present days.